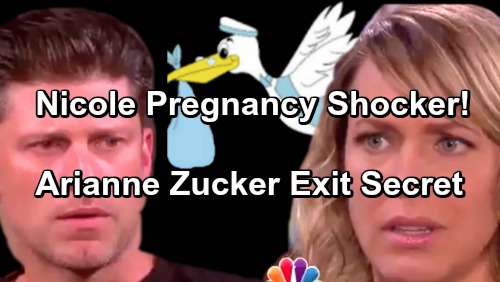 Days of Our Lives spoilers for November sweeps reveal that Nicole Walker (Arianne Zucker) will make a shocking exit. What will happen, especially considering that the “Ericole” romance is being reignited with a fiery passion?

Even though Nicole is with Brady Black (Eric Martsolf,) she doesn’t love him. She is grateful for how he has helped her, especially with baby Holly. Instead of just saying thank you, Nicole has been giving him the ultimate gift each night.

After Chloe Lane (Nadia Bjorlin) reveals the truth about Eric Brady (Greg Vaughan,) Nicole won’t be able to let go of the former priest. The two reconnect, have a kinky farmhouse love session and it ends up with Nicole getting pregnant. 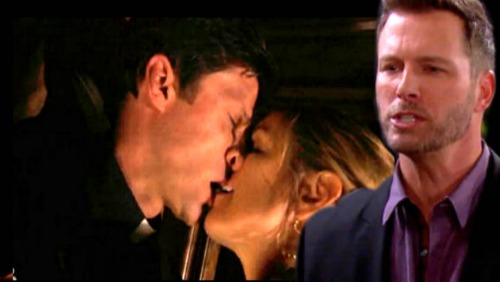 Days of Our Lives spoilers suggest that it will be a miracle baby. Nicole has fertility issues, which is why Chloe was a surrogate with Holly. However, miracles happen each day and it looks like “Ericole” will be granted a Godly gift. Eric did his best when he was a priest and has been through hell. Consider it a consolation prize for being torn apart over and over again.

Unfortunately, Nicole won’t realize she is expecting a child until after she leaves Salem. When she does find out, don’t expect her to call Eric to tell him. She will keep it a secret. However, it is teased that years down the road, Nicole might return. When she does, Eric will receive the shock of a lifetime: a son that he never knew he had.

Days of Our Lives spoilers claim that the reason Nicole doesn’t tell Eric is complicated. After she leaves town, Brady and Eric will try to repair their relationship. She doesn’t want to interfere in that. 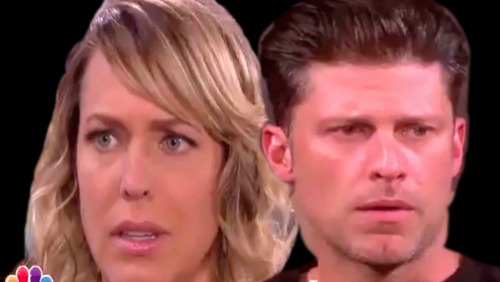 At the time, it seems like the right decision. However, as fans know, there will be consequences down the road. The question is when Nicole returns to Salem – and she will at some point, even if it is years later – how will “Ericole” survive this secret?