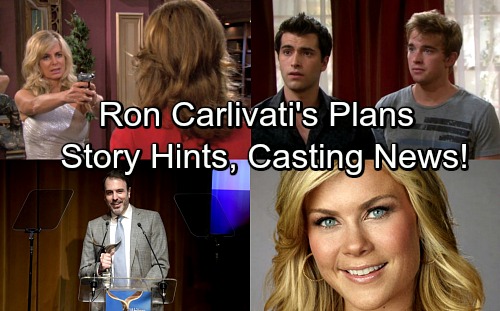 Days of Our Lives (DOOL) spoilers tease that Ron Carlivati’s first episode will air this week on the NBC soap. July 19 is the big day! DOOL fans are anxious to get a glimpse of the new head writer’s material. We’re all hoping that Carlivati will inject some life into Days and keep viewers coming back for more.

In a recent interview with Soap Opera Digest, Carlivati talked about his plans for the show. It’s clear that he’s got a fantastic vision. Carlivati offered some interesting comments on his intentions as well as several Days of Our Lives spoilers.

First, let’s address the “Chabby” situation. Carlivati made it clear that Chad (Billy Flynn) and Abigail (Marci Miller) are the couple to root for. Days fans can expect Abby to move back in Chad’s orbit right away. This reunion shouldn’t take long at all and that’s great news for this popular pairing. 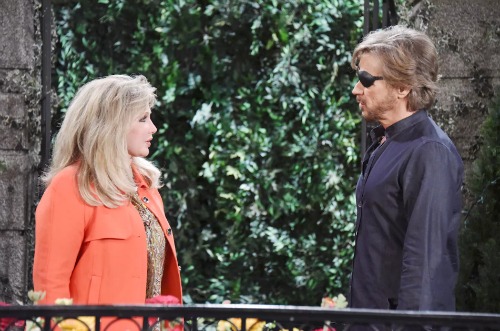 Carlivati noted that he intends to focus on vets, too. That’s important if we’re going to keep DOOL’s history alive. Longtime Days watchers will be happy to see old favorites front and center. Of course, Carlivati won’t ignore the younger generation. He explained that he likes to give everyone a shot at a story.

Days of Our Lives spoilers say a huge plot is coming up for Lucas (Bryan Dattilo). There’s a good chance it will tie in with Alison Sweeney’s return as Sami. They’re Will’s (Chandler Massey) parents, so they’ll be very involved in his return. Carlivati wouldn’t divulge details, but he admitted that he wanted to undo some of the damage. Killing off this legacy character was obviously a real blunder.

In addition to the storylines of the future, Carlivati changed a few of the current ones. He tweaked Anjelica’s (Morgan Fairchild) revenge mission and Deimos’ (Vincent Irizarry) murder mystery. We’ll definitely see a lot of twists and turns. 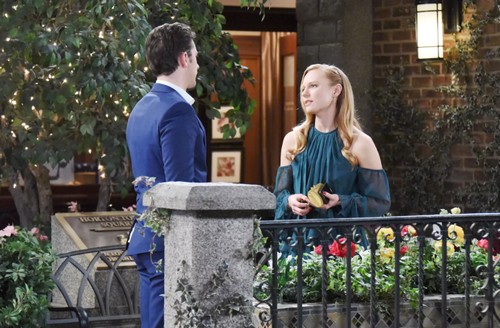 Carlivati plans to unveil new characters down the road, but don’t expect any new faces just yet. He didn’t want to overwhelm Days of Our Lives viewers with too many shakeups. There won’t be a major newbie until around January 2018.

Carlivati also spoke about Eileen Davidson’s return to Days of Our Lives. She may be playing Kristen, Susan or even both. There are other returns in the works that haven’t been revealed yet. It sounds like some fun material is headed our way.

Are you excited about this new direction and fresh perspective for Days? Do you agree with Carlivati’s ideas? We’ll give you updates as other info comes in. Stay tuned to DOOL and don’t forget to check CDL often for the latest Days of Our Lives spoilers, updates and news.