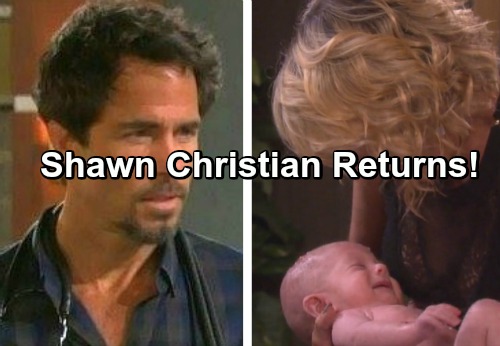 Days of Our Lives (DOOL) spoilers tease that Shawn Christian may be making another appearance as Daniel down the road. We’ve been seeing occasional popups in fake flashbacks as well as one in Nicole’s (Arianne Zucker) recent dream. She was really struggling to let go of her love, but Daniel convinced her it was time to move on.

Now Nicole is committed to Deimos (Vincent Irizarry) and they’ll be getting engaged pretty soon. The closer Nicole gets to Deimos, the more Chloe (Nadia Bjorlin) wants to keep Holly away from them. Chloe just doesn’t trust Deimos and Nicole will soon see her point. 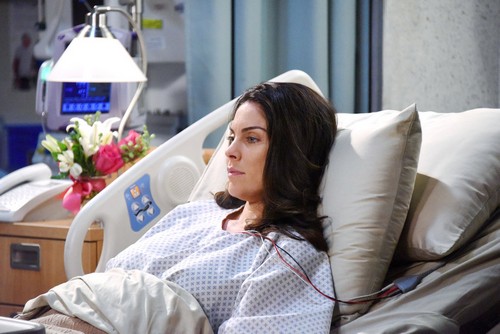 Days of Our Lives spoilers indicate that Deimos will hire a hitman to take someone out. Chloe and Nicole will overhear him giving this deadly order. They’ll be outraged by Deimos’ disregard for human life. Chloe was considering the idea of spilling the beans, but she may reconsider after Deimos’ misstep.

This just lets them drag out the big reveal. Days loves to zig and zag before we get to the final phase of a storyline. Of course, we have to wonder how Nicole will react to Deimos’ latest act of brutality. Will she give him another shot? 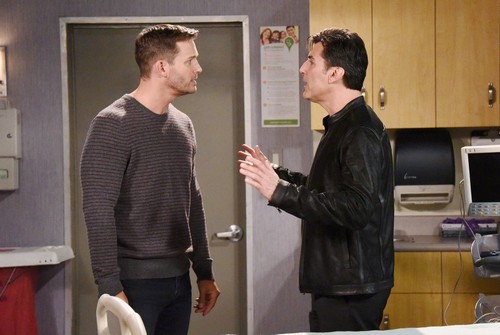 Nicole seems pretty forgiving these days, so it’s entirely possible. Otherwise, Chloe wouldn’t have a good reason to keep the secret. Still, Deimos and Nicole’s relationship will be on thin ice. DOOL buzz suggests that Daniel will likely appear on January 26. Perhaps that will be around the time Nicole learns the truth.

The details aren’t clear yet, but there are several ways this Days of Our Lives plot could go. Nicole could cut ties with Deimos and Chloe might come clean. Then again, Chloe could just decide she can’t take it anymore. She might confess and let the chips fall where they may. 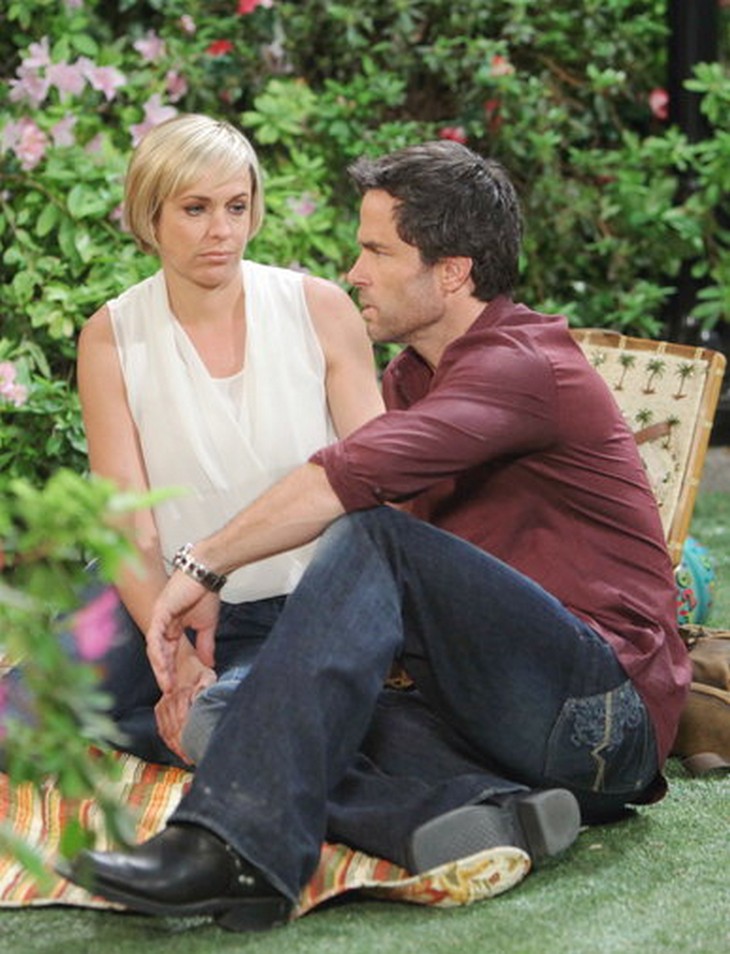 Holly is going to have a rough life in Salem anyway. That’s just how it is for soap kids. It doesn’t matter who’s raising them. There’s always a chance that Deimos, Brady (Eric Martsolf) or Nancy (Patrika Darbo) could drop a hint.

Even the imaginary version of Daniel could make a comment that sparks something for Nicole. It’s too early to say how this will play out, but it would be nice if Holly’s father could be there in some way. Regardless, Nicole should feel Daniel’s presence as once realizes she’s finally a mom.

It sounds like some sweet scenes are coming up. We’ll give you updates as more Days news comes in. Stay tuned to DOOL and don’t forget to check CDL often for the latest Days of Our Lives spoilers, updates and news.  Come and join in the LIVE discussion on our Facebook Page.