Days of Our Lives Spoilers: Sonny’s Desperate Plan to Win Will Back After Learning Of Will and Paul’s Kiss 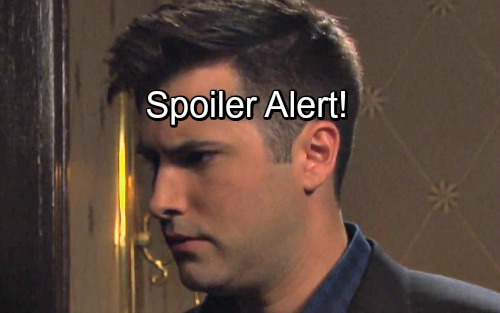 Days of Our Lives (DOOL) spoilers tease that Sonny (Freddie Smith) will make a tough decision. After Will (Chandler Massey) secretly kisses Paul (Christopher Sean), Sonny will show up to deliver bad news. He’ll let Paul know that he thought it over and decided he has to patch things up with Will.

Sonny will promise that he cares about Paul, but he can’t pass up another chance with the love of his life. He’s been fantasizing about this impossible dream since Will died. Sonny never thought he’d see Will again, but he’s back from the dead and that changes things. 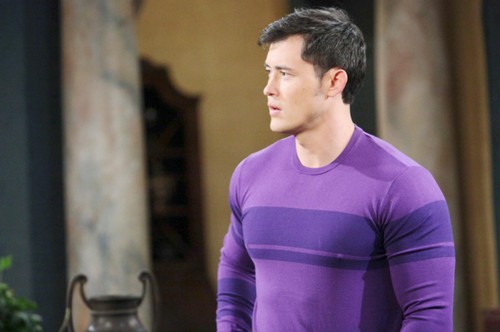 Days of Our Lives spoilers say Paul will be disappointed by Sonny’s choice, but he’ll try to suck it up and wish his new ex good luck. Sonny’s going to need it since Will still doesn’t remember his old life. He doesn’t know Sonny and hasn’t really taken an interest in him yet.

Victor (John Aniston) will raise an eyebrow when he hears Sonny chose Will. He’ll argue that Sonny’s decision wasn’t fair to Paul. Furthermore, Sonny could be picking a man who may not want him back. Victor will hope that Sonny understands what’s at stake here. He could easily lose both Paul and Will if he’s not careful.

Sonny will promise that Will’s the one he wants. No matter how this turns out, Sonny can’t rest until he tries to repair the damage. Next week, December 11-15, Days spoilers state that Sonny will make a stunning discovery. He’ll find out that Will and Paul locked lips, but he won’t let it get him down. 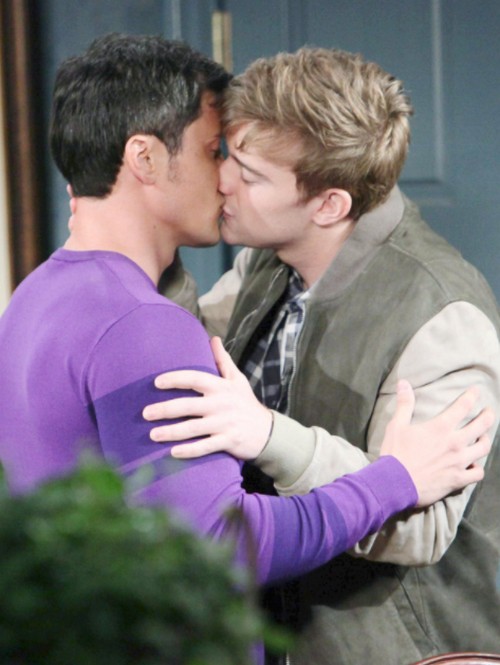 Sonny will get why Will can’t connect with him right now. Will can’t seem to wrap his head around his life in Salem and that’s OK. Days of Our Lives spoilers say it could take a while for Will to recall what he’s lost. Sonny is willing to patient, but he’ll want one thing in return.

DOOL fans will see Sonny pour his heart out to Will soon enough. He’ll insist that he just wants a shot at winning Will over. Sonny won’t expect Will to fully reunite with him yet. A date would be a nice start! Sonny will just hope that Will can open his mind to what they could be together.

Will Sonny’s passionate speech convince Will to give him a chance? We’ll give you updates as other Days details emerge. Stick with DOOL and don’t forget to check CDL often for the latest Days of Our Lives spoilers, updates and news.