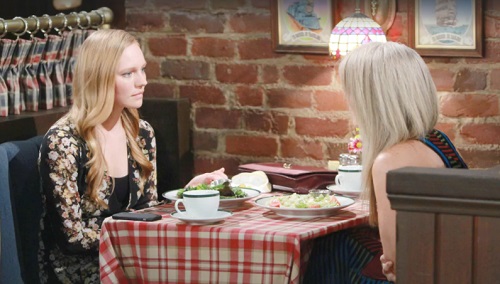 Days of Our Lives (DOOL) spoilers for Thursday, September 28, tease that Chad (Billy Flynn), Abigail (Marci Miller), Paul (Christopher Sean) and Sonny (Freddie Smith) will all head to St. Luke’s. Their wedding day has finally arrived! Jennifer (Melissa Reeves) will be on hand to help Abigail get ready for the double nuptials. She’ll offer a special gift to celebrate her daughter’s ceremony.

JJ (Casey Moss) will also find ways to pitch in before Abigail ties the knot. He’ll want his sister to know he’s happy for her. There was a time when they thought they lost Abby for good. Now she’s prepared to put her difficult past behind her and focus on her future with Chad.

Of course, Ben (Robert Scott Wilson) has other ideas. He’s got a set of keys at Bayview and he’s not afraid to use them. After attacking a staff member, Ben will slip out and pursue his targets. It won’t be long until Ben shows up to stop the wedding. 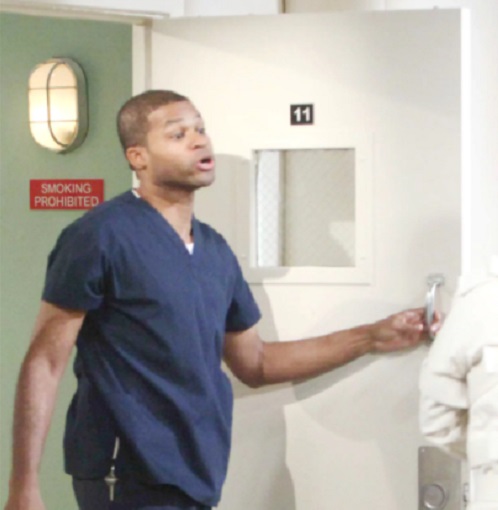 In the meantime, Paul will work on his vows. He’ll have a few thoughts on what he wants to say, but he just won’t feel like his speech is perfect yet. Days of Our Lives spoilers state that Paul will turn to John (Drake Hogestyn) and Marlena (Deidre Hall) for assistance.

If Paul wants something mushy, he’s going to the right place. Marlena and John are one of the most romantic couples in town! After they provide guidance, DOOL spoilers say Paul will settle on the ideal expression of love. He’ll hope that Sonny will appreciate his heartfelt words.

Elsewhere, Kate (Lauren Koslow) and Andre (Thaao Penghlis) will reach an agreement. Their fake marriage has caused plenty of headaches lately, but they’re willing to move beyond all the drama. Days spoilers indicate that they’ll come up with some new rules to keep their arrangement on track.

Once Andre and Kate agree on the new terms, they’ll plan to put the company first. They’ll put aside any lingering issues for the sake of DiMera Enterprises. If they can keep the peace, Days of Our Lives spoilers hint that Kate and Andre could make a great team.

It sounds like a fun episode is coming up. We’ll give you updates as other Days news emerges. Stick with DOOL and don’t forget to check CDL often for the latest Days of Our Lives spoilers, updates and news.