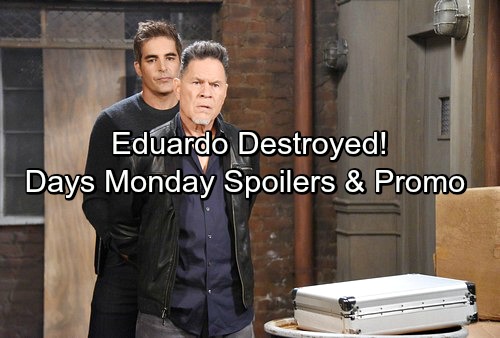 Days of Our Lives (DOOL) spoilers for Monday, April 10, tease that Tripp (Lucas Adams) will lash out at Steve (Stephen Nichols) and Kayla (Mary Beth Evans) again. He was furious when Steve confessed to murdering Ava (Tamara Braun). Kayla rushed to Steve’s defense, which also rubbed Tripp the wrong way. He can’t believe that his own father robbed him of the chance to meet his mother.

Tripp talked to Angelo (Angelo Tiffe) in hopes of learning more about Ava. He heard a very different view of the situation and discovered he was the heir to the Vitali fortune. Days of Our Lives spoilers say Tripp will blast Steve and Kayla for making his mom seem like a monster. He’ll think they played a part in sending Ava down a crazy path. 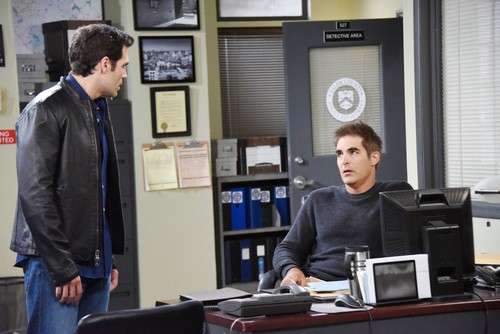 Kayla and Steve will understand Tripp’s frustration, but they’ll stand their ground. They know that Ava was a psycho and she was never going to leave them alone. DOOL spoilers indicate that they’ll try to be patient with Tripp as he processes everything.

Of course, Joey (James Lastovic) is currently hiding a secret that could change everything. He’s really one who killed Ava, not Steve. As Tripp continues to rant at their father, Joey will feel like he needs to come clean. Days of Our Lives spoilers reveal that Joey will plan on making an admission. 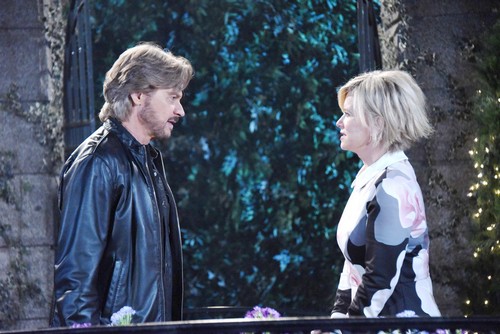 It’s clear that Joey’s guilt is hitting him hard, but it’s doubtful that he’ll actually spill the beans. Days probably wants to let the drama play out a little longer. The conflict is just beginning for this troubled family.

Elsewhere, DOOL spoilers say Rafe (Galen Gering) will reluctantly arrest Eduardo (A Martinez) and it’ll be time for some tough goodbyes. Eddie will get a moment with each of his kids. Rafe may be disappointed in his old man, but Dario (Jordi Vilasuso) will simply focus on targeting Deimos (Vincent Irizarry). He’ll be determined to seek vengeance over this dirty trick. 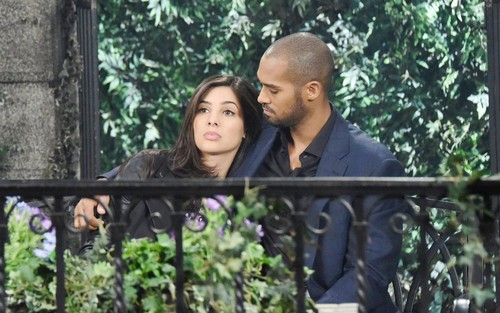 As for Gabi (Camila Banus), she’ll be crushed. She finally had a chance to reconnect with Eduardo after all these years. Now their bond will be broken once more. Days spoilers state that Eduardo will also meet with Kate (Lauren Koslow). They’ll discuss missed opportunities before Eduardo bids her farewell.

Later this week, Eduardo will officially depart. The Hernandez clan will just have to get by without him. We’ll give you updates as other news comes in. Stay tuned and don’t forget to check CDL often for the latest Days of Our Lives spoilers, updates and news.