Days of Our Lives Spoilers: Who is Dr. Rolf’s Boss? Orpheus Might be the One in Charge 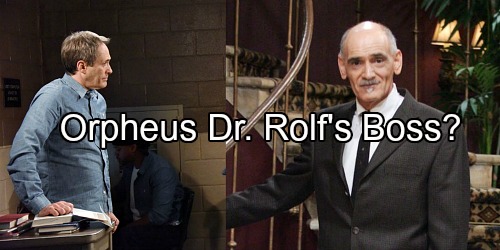 Days of Our Lives (DOOL) spoilers for November sweeps will answer a few big questions. One of those has to do with Will Horton (Chandler Massey) and Dr. Rolf’s (William Utay.) With it not being Stefano DiMera (Joseph Mascolo,) who could it be?

Orpheus (George Delhoyo) is a name that has not been heard in a long time. He was the ultimate villain back in the class days of DOOL. When Clyde Weston (James Read) and Xander Cook (Paul Telfer) escaped from prison, Orpheus accompanied them. 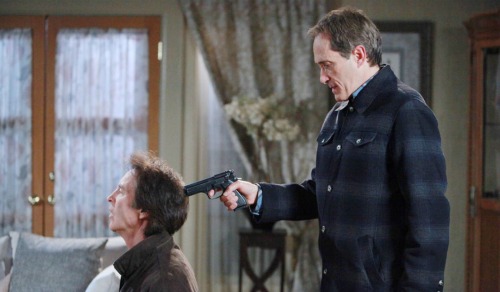 Days of Our Lives spoilers suggest that Dr. Rolf could be working for a sinister and evil person. One of those could be Orpheus. His name has been mentioned in recent episodes.

It is also someone that fans wouldn’t expect. As viewers are aware, head writer Ron Carlivati is a master of suspense and surprises in the soap world. Even though there have been plenty of theories, some of those are just too obvious. 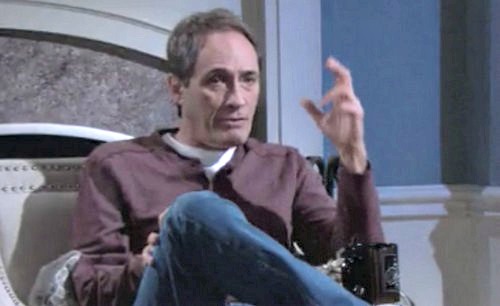 It must be someone that Dr. Rolf is terrified of. It is likely also someone who has been incarcerated. Remember, Dr. Rolf was in jail and told fellow inmate Clyde about Will Horton. The doctor would not tell anyone about his experiments unless he was ordered to, or it was absolutely necessary.

There was no way to predict that Clyde would be incarcerated and Ben Weston (Robert Scott Wilson) was the guilty party. Why did Dr. Rolf share this information with Clyde? It had to be due to his boss also being in the same jail and telling him to do it. 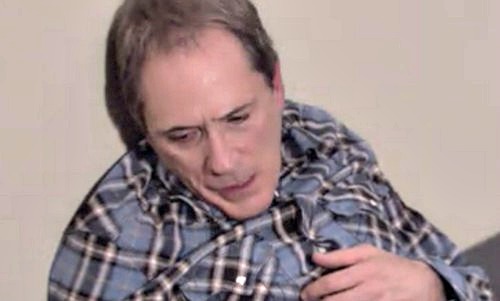 Recently, fans welcomed the return of Dr. Rolf. Unfortunately, he killed himself in front of Hope Brady (Kristian Alfonso) and Sami Brady (Alison Sweeney.) Just because he is dead, don’t expect him to stay that way. The date of his last appearance is confirmed as October 31. He will either appear in flashbacks or he will somehow be resurrected.

Days of Our Lives spoilers reveal that this is possible. Many years ago, Dr. Rolf died. Suddenly, he showed up alive. When Stefano asked him about it, he just said that the death didn’t stick. If he injected himself with the mysterious injection prior to death, would it make his resurrection possible?