BY Chanel Adams on May 28, 2017 | Comments: one comment
Related : Celebrities, Debra Messing, Diva 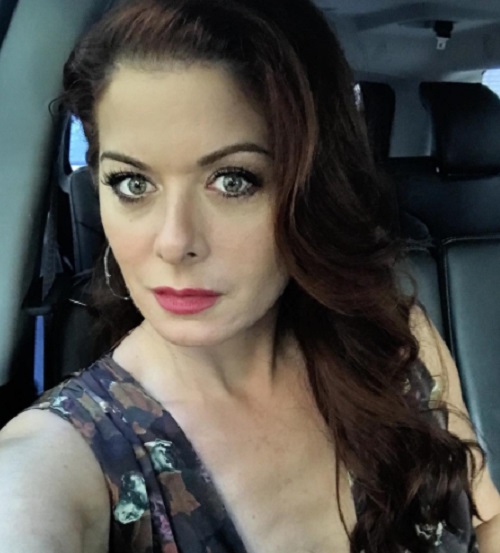 Debra Messing is a bit of a diva or she’s just allergic to everything. The Will & Grace star has been changing her ways since the NBC show is getting revived. She brought a long list of banned items before appearing at an event in Manhattan. Debra Messing warned that she has a lot of allergies before attending Tuesday’s party for Haute Living Magazine at the Soho restaurant Mamo.

Debra Messing appears on the magazine’s latest issue. Inside the publication, she talks about her Dirty Dancing TV remake and the upcoming fall revival of Will & Grace. Debra Messing says she wants to move behind the camera with her upcoming executive producing projects. She was the center of attention on Tuesday night in New York City when Haute Living honored the actress at the hip event.

The feisty redhead also banned a long list of items before attending. Debra Messing claims that she’s allergic to all white fish, butter, chicken, dairy, gluten, and mushroom. She’s also a hard person to feed because she does not like to eat beans, broccoli, cauliflower, or game. Not to mention, she’s lactose intolerant, and she can only consume coconut milk. She will eat feta and goat cheese, however. 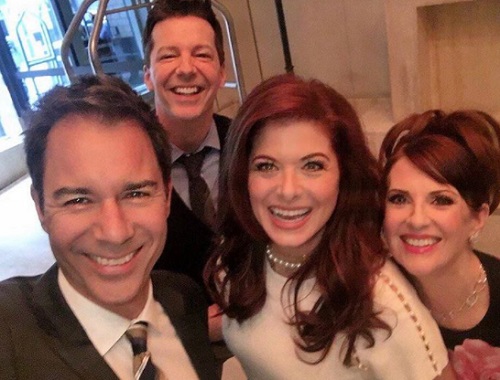 That’s not all. Debra Messing is also allergic to cashmere, cats, down feathers, flowers, gabardine, and flowers. According to the Page Six report, she’s not allergic to orchids, which were seen on the center of the tables. Haute Living Magazine had their work cut out for them. They had to accommodate Debra Messing’s diva ways. Mamo restaurant had to follow these strict instructions and create an allergy-free hors d’oeuvres menu for her.

On the menu were delicious items like gluten-free truffle pizza and tomato gapacho with feta cream. Restaurant staff had to throw out all the flowers from their tables and replace them all with pink orchids, per Debra Messing’s request. It’s not sure whether Debra Messing even touched the food at the event. She was photographed hanging out with the attendees rather than eating the food.

At the event, she said it was a “huge honor” and that she was “really proud of the whole spread.” She would have to be since she hired them to do away with most food and items that exist on planet earth. Debra Messing stated that she wants to be known for more than just being an actress. She wants to use her comedy to speak out on cultural issues. 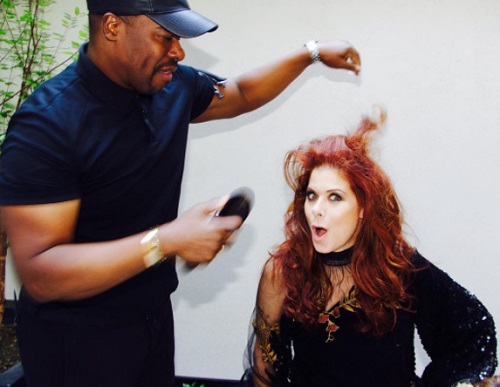 Debra Messing has been open about her allergies. In a 2014 interview with Gluten Free & More, she said that she has “very severe attacks.” She noticed how it would affect her work or playtime with her son. She has credited the use of allergy medication for saving her career.

Haute Media Group co-founder Seth Semilof didn’t have much to say about Debra Messing’s requests. He claims that they were elated to provide her with a “vegan and gluten-free menu” at the event.