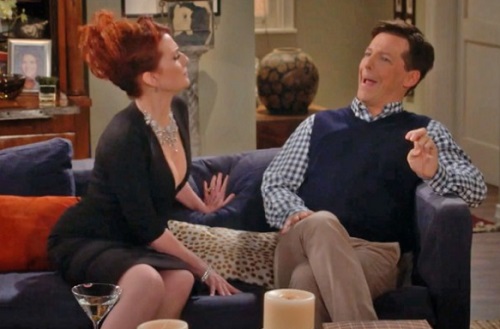 A Will & Grace revival is on the way according to actor Leslie Jordan.  Jordan played Beverley Leslie in the 1998 comedy series that ran for 8 seasons on NBC. Jordan dropped the news during a recent radio interview, sharing details of the show’s upcoming revival ahead of the network. Yes, they can’t be too happy about their plans being revealed.

Per Jordan, the NBC network has reportedly ordered 10 all new episodes of the series that follows two very opposite best friends, actor Eric McCormack as Will Truman, a gay lawyer, and Debra Messing as Grace Adler, a heterosexual interior designer.

Leslie Jordan revealed that the plans for the Will & Grace Revival came about after both the creators of the show, David Kohan and Max Mutchnick, and its stars, McCormack, Messing, Megan Mullally and Sean Hayes were all game for a return. 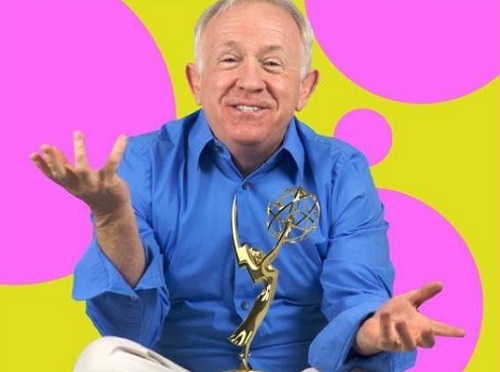 Production on the Will & Grace Revival will begin in July with NBC hoping to air the 10-episode run in the fall of 2017. Talk of the show’s return has been lingering for quite some time. Back in October, bringing back the series seemed to become more of a priority following the positive response from an election-themed video of the four Will & Grace stars who were featured showing their support for Hillary Clinton.

Leslie Jordan isn’t the only Will & Grace star to talk about the show’s comeback. Megan Mullally, who played Karen on the show, spoke about a revival last month. She wouldn’t reveal too much, but did say that the show would likely make a return to air. She also shared that she couldn’t talk too much about the possibility.

It looks like Leslie Jordan dropped the big news before he was suppose too. NBC has yet to confirm the 10-episode pick-up, but with Jordan’s comments out there and getting Will & Grace fans excited, they are sure to address the news soon. 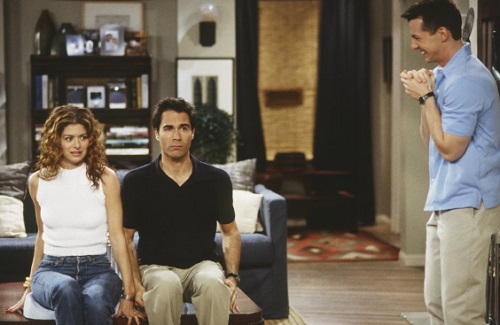 It’s not exactly official, but it looks like “Will & Grace” is making a comeback https://t.co/Fv1Lus8yKn pic.twitter.com/BrlAxYGtC3