Debra Messing’s Diva Behavior on Set of Mysteries Of Laura Out of Control – No One Wants To Work With Star! 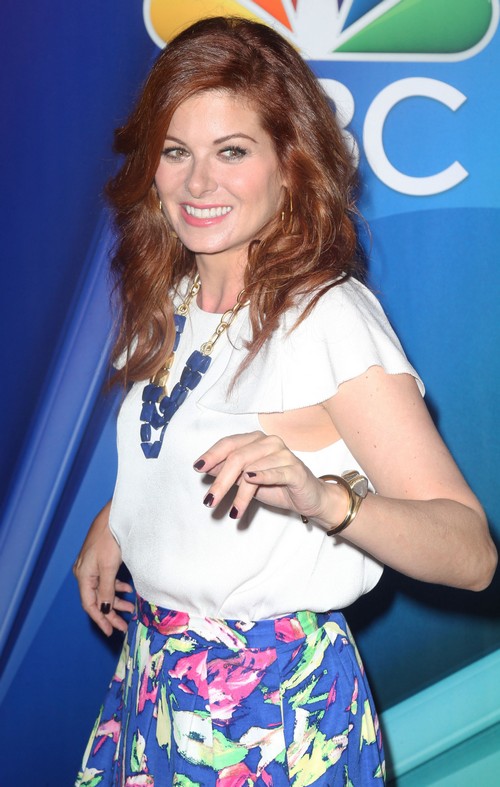 Debra Messing’s TV comeback on NBC’s “The Mysteries Of Laura” has proven quite the success, but it looks like some of the success may have gone to the actress’s head. Unlike her down to earth character Laura on the funny crime drama – a new report reveals that Debra is a bit high-strung, and has been a total diva and a wretch to work with on set.

According to this week’s edition of In Touch Magazine, the cast and crew of “The Mysteries of Laura” are fed up with Debra. During her stint on “Will & Grace” there were rumblings on set that Messing was a handful to work with, but apparently her diva behavior has reached whole new levels of outrageousness.

A source close to “The Mysteries Of Laura” dished to In Touch Magazine, “The crew hates her. She makes them do menial tasks and doesn’t appreciate them at all. She is very demanding with the costume designer and snobby and rude to everyone. She has always had a bad reputation, but she has gotten even worse!”

Considering the amount of experience and the size of her fan base, combined with her impressive ratings – it’s no wonder Debra Messing has become a bit full of herself. But, we have saw this time and time again in Hollywood.

It really doesn’t matter who you are, or how many awards you have – at the end of the say your credentials are worthless if no one can stand working with you. Look at how many big name TV stars have been axed because of their diva behavior and high demands, and haven’t been able to land a new gig because nobody wants to work with them.

Do you think Debra Messing is being ridiculous? Or are the tabloid’s sources exaggerating about her behavior on set? Let us know what you think in the comments below!