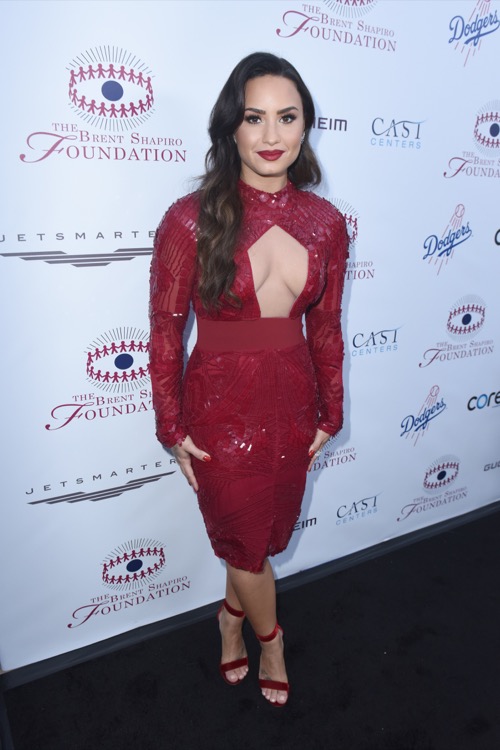 Demi Lovato could possibly be dating a woman. She hasn’t confirmed it yet, though. The internet is here for her rumored new relationship. The songstress was in an on-and-off relationship with That 70s Star Wilmer Valderrama for six years. The two ended their relationship last year. Since then, Demi Lovato has been linked with various UFC fighters who are hard to tell apart. Demi Lovato hinted about her bisexuality in the past, but never outwardly confirmed it. She even released the hit song “Cool For the Summer” while addressing her sexuality in circles. She has been spotted holding hands with Lauren Abedini and her fans want to know their relationship status.

Demi Lovato and her alleged new girlfriend were seen holding hands at Disneyland California on Saturday, according to Perez Hilton. Her faithful Lovatics went nuts when the singer was getting touchy-feely with her DJ/producer in front of everyone. Demi Lovato surely didn’t care that they were in the presences of families and children. The two women rocked workout gear as they held hands. In one of the leaked photos, Demi Lovato grabbed Lauren Abedini’s butt. Many of her fans took to Twitter to applaud her for being open about her rumored same-sex relationship. Others were just happy to see that she’s openly dating a woman.

Who is Lauren Abedini? According to her website, she refers to herself as DJ Kittens. She has received critical acclaim for her talent on the turn tables. She often produces “electronic beats, heavy rap, and future beat music.” She has worked with several big-name artists such as A-trak, Kid Cudi, Salva, and Skrillex. Lauren Abedini is also an outspoken feminist who supports organizations and workshops made for women. She’s also openly out, according to Elite Daily. 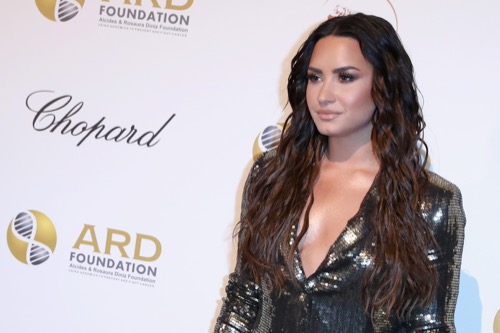 In 2015, many wondered if Demi Lovato’s song “Cool for the Summer” was a hint towards her sexuality. Some compared it to the likes of Katy Perry’s hit song “I Kissed a Girl.” It had lyrics like, “Don’t be scared because I’m your body type/Just something that we wanna try,” and “Don’t tell your mother.”

Demi Lovato has kept mum about her sexuality over the years. There have been rumors that she allegedly hooked up with Orange Is The New Black star Ruby Rose. Demi Lovato has alluded to being bisexual over the years. In an interview with Alan Carr on his British talk show, Chatty Man, she discussed the lyrics behind her hit song. At the time, Demi Lovato refused to confirm or deny the rumors. She hinted that her song was “based off of personal experiences.” She also admitted that she has no problem with experimenting, which has stuck over the years.

Photo by Vivien Killilea/Getty Images for The Brent Shapiro Foundation