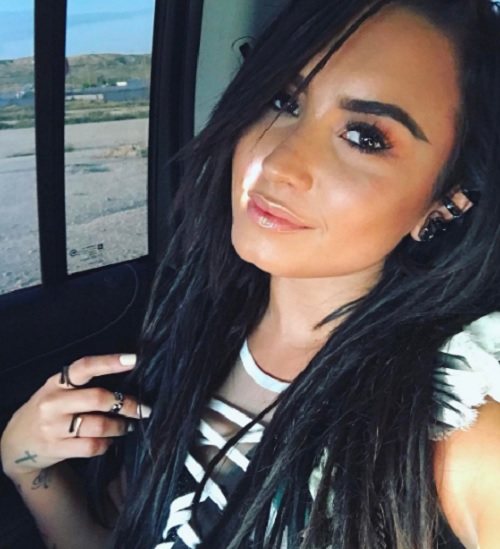 Demi Lovato’s hopes for a country music career of her own have been crushed now that Brad Paisey has dumped her from his album.

According to Star Magazine, Demi was hoping that her duet with Brad, ‘Without a Fight’ would be her great crossover hit. But, that didn’t happen. Even though they released the single early, it quickly tanked on the charts. The single didn’t even get much airplay on the radio. And now it looks like Brad isn’t taking any chances with his album. That’s why he’s decided to drop the single all together.

One source close to the situation told the publication that the single “tanked on the charts and now it’s been dropped from the album.” 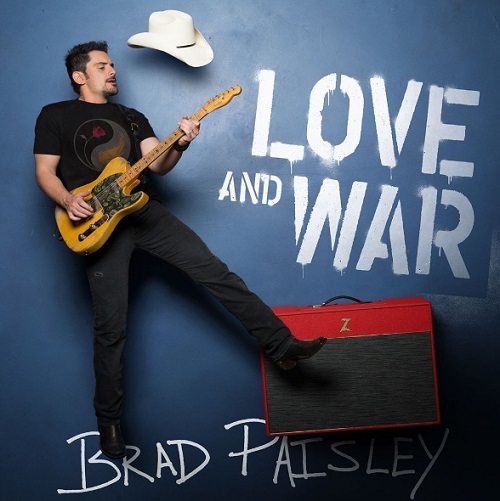 Of course, no one knows what kind of working relationship Demi and Brad have behind closed doors. Only they know what the real truth is between them. But, if Brad did indeed dump Demi from his album, there’s a good chance that he won’t be returning her phone calls anytime soon.

Plus, dumping the duet from his album was one of the best decisions he’s made. His album, ‘Love and War’ has not only won over fans, but impressed his critics, too. And even though Demi was dumped from the album, he did save another duet he made with Mick Jagger called, ‘Drive of Shame.’

Brad doesn’t want to jeopardize his status in the country music world. Sure, crossover duets might work for duos like Blake Shelton and Gwen Stefani or even Keith Urban and Carrie Underwood, but clearly, fans just weren’t impressed with Brad and Demi’s single. In other words, audiences think Demi should stick to what she does best, and that’s making pop music. 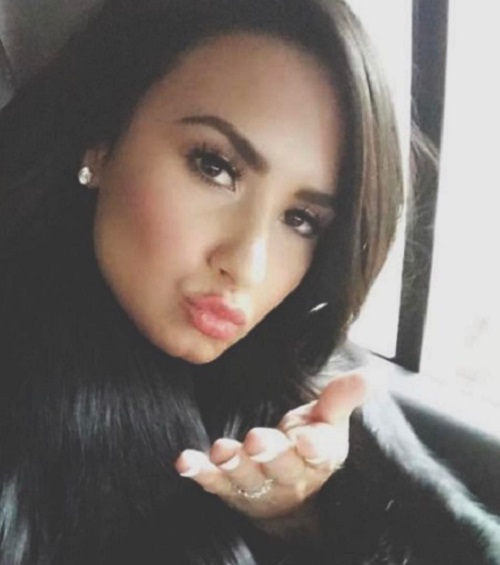 Demi might have wanted to show the world that she has what it takes to be a country star as well, but that’s simply not going to happen anytime soon for her. Plus, fans love the raw and unedited side of Demi Lovato. It’s in her music and in her lyrics. ‘Without a Fight’ simply wasn’t her style of music and that’s why her fans ignored it.

So far Demi herself has not made any comments about her collaboration with Brad or if she plans to continue pursing a career in country music in the future. Check back with CDL for all the latest news and updates on Demi Lovato right here!

Touring with my best friend was AMAZING, but getting to perform this 🔥 song with him each night was even better! Watch the full video at honda.us/closelive. #HondaCivicTour #FutureNow @nickjonas