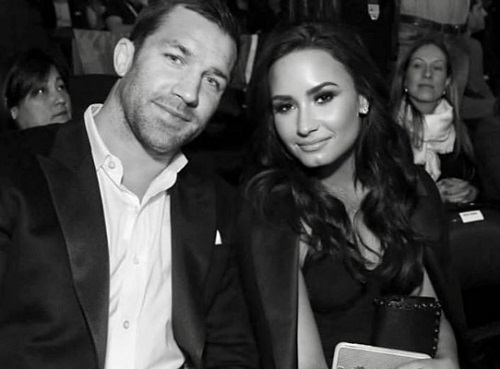 Demi Lovato’s romance with UFC star Luke Rockhold is over! Apparently, Demi cut the cord on her relationship with Luke after only a few short months of dating. Demi and Luke began dating late last summer, but only went public with their romance back in November.

But it looks like Demi isn’t crying any tears over her failed romance with Luke. Sources reveal that Demi is rebounding with MMA fighter Guilherme ‘Bomba’ Vasconcelos. The Brazilian welterweight currently fights with Bellator. The couple spent New Year’s Eve together and even went out to see a movie the next day.

In fact, Demi and Guilherme went out on a couple of dates before she met Luke Rockhold. But, now that she’s single again, Demi is giving her romance with Guilherme Vasconcelos another try.

Demi has had quite the year in the romance department. Lovato pulled the plug with her on-again, off-again boyfriend of six years, Wilmer Valderrama earlier this year. Sources say one of the reasons why she finally called it quits is because she was hoping Wilmer would propose. Others believe that the reason why Demi’s relationship with Wilmer didn’t work was because she was trying to stay clean and sober. 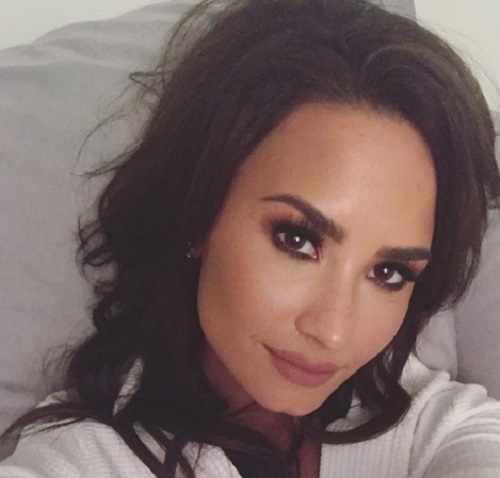 Demi Lovato had quite a difficult year in 2016. She had a Twitter meltdown, lashed out at her fans and even criticized one fan for drawing her in an urealistic way. Of course, no one knows what’s really going on with Demi Lovato behind closed doors.  One thing is for certain: fans have long been worried about her mental health. And, that’s why they are hoping that her relationship with Guilherme will hopefully give her the happiness she’s been looking for.

Demi has not made any official comments about her break-up with Luke or her new relationship with Guilherme either.

Are you surprised that Demi Lovato moved on so fast from Luke Rockhold with her new boyfriend? Do you think their relationship is going to last? Drop us a line with your thoughts in our comments section.

Also, don’t forget to check back with CDL for all the latest news and updates on Demi Lovato right here. 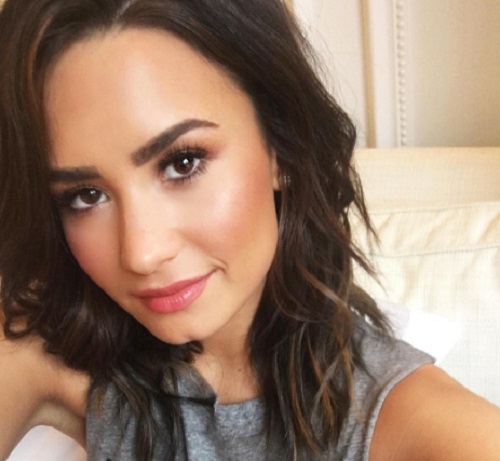 What sprained ankle? Working around it with @cungle185 at @unbreakableperformance 👊🏼👊🏼👊🏼