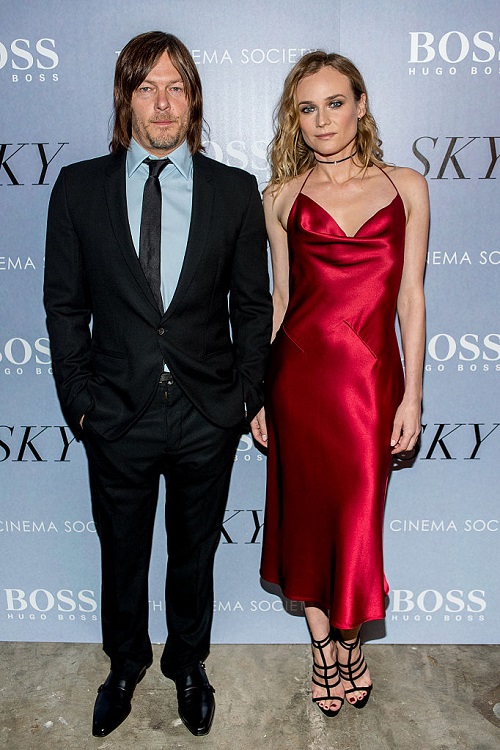 For Diane Kruger, it’s out with the old and in with the new as she just sold the house she once shared with her ex-partner Joshua Jackson. Reports also indicate that she secretly moved in with her boyfriend, ‘The Walking Dead’s’ Norman Reedus several weeks ago.

Reports indicate that Diane and Norman have been dating under the radar for more than a year now. They’ve been spotted together several times and last year Diane even made a special trip to Barcelona to be with Norman while he was promoting ‘The Walking Dead.’ Some reports indicated that Norman and Diane might have started their romance during the same time that she was still dating Joshua Jackson, although those reports have never been confirmed.

Luckily for Diane, she and Joshua Jackson have managed to sell their L.A. home this week. The ex-couple put their $6 million five-bedroom West Hollywood home on the market back in May and have finally found a buyer this week. Diane and Josh bought the mansion back in 2014 through two private trust funds. 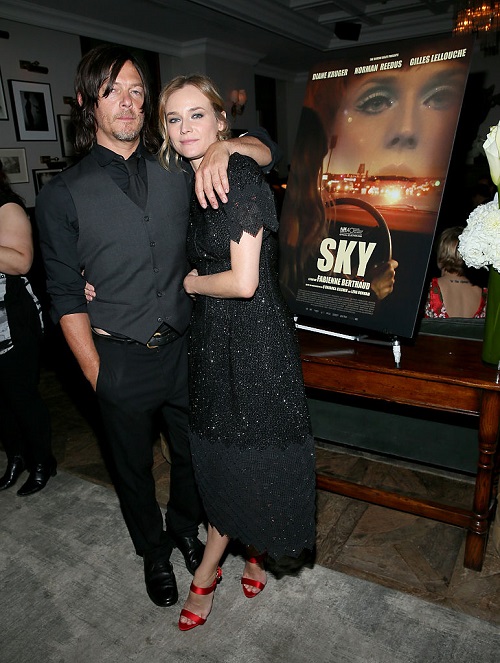 For Diane this is good news because it means that she can finally move on with her life. Even though she and Josh reportedly tried to give their relationship a second chance back in 2015, it just didn’t work out for them. But now that Josh is in the past, Diane is hoping to take her romance with Norman to the next level. After all, they are already living together and the media knows they’re together. It’s just a matter of convincing Norman to admit that they are a couple.

Unlike Diane, he’s not interested in parading their relationship on the red carpet or on the cover of gossip and tabloid magazines for that matter. He doesn’t want to talk about how much he loves Diane in interviews for major publications or share selfies on their social media accounts. The celebrity life isn’t his cup of tea.

So far both Diane Kruger and Norman Reedus have made no comments about their romance. They also haven’t confirmed or denied reports that they’ve moved in together. But knowing just how much Norman tries to protect his privacy, there’s very little chance that he’ll say something or admit that he’s dating Diane for that matter.

In the meantime, don’t forget to check back with CDL for all the latest news and updates on Diane Kruger and Norman Reedus right here.

‘The Walking Dead’ Norman Reedus and Diane Kruger Move In Together in New York https://t.co/vSKgb6OT8B