Diane Kruger And Norman Reedus’ Romance Heats Up In Barcelona 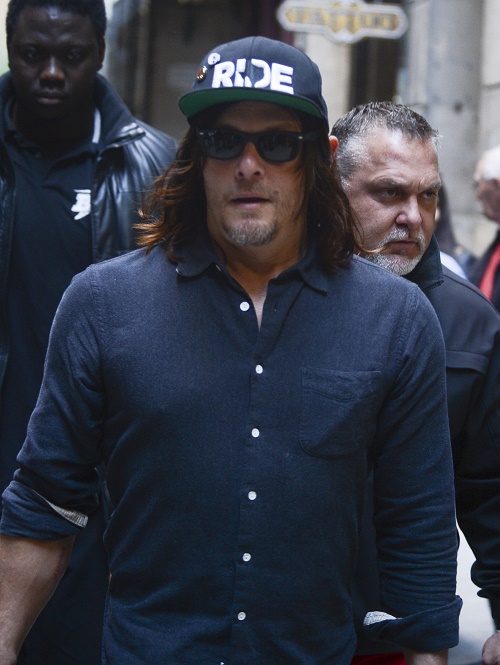 It looks like Diane Kruger and Norman Reedus’ romance is heating up. The Hollywood actress and ‘The Walking Dead’ star were spotted together while they were out and about in Barcelona this on Monday, March 13th.

Insiders say that Diane tried to keep a low profile after she flew into Barcelona to spend time with Norman. He’s currently promoting ‘The Walking Dead’ throughout Europe. There was earlier speculation that Norman might have pulled the plug on their relationship simply because he didn’t like all of the publicity they were getting in the tabloid magazines and gossip blogs.

But, it seems as though Diane and Norman are still going strong. Yet, they refuse to confirm or deny the rumors that they are seeing each other. Back in December, Diane was spotted at the launch of Norman’s photography book in Paris. After that, Diane took a solo vacation without her beau, prompting rumors that they were no longer together. So could they possibly be just friends with benefits? 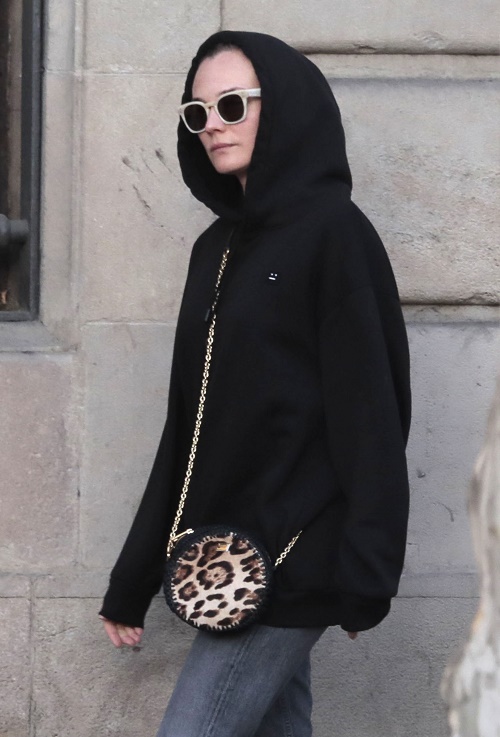 Diane Kruger and Norman Reedus reportedly had a real-life fling after playing a couple in the 2015 movie ‘Sky.’ Some even believe that Diane might have broken things off with her long-term partner Joshua Jackson because of ‘The Walking Dead’ actor. Diane and Norman were apparently spotted making out in New York City back while the actress was still trying to work things out with her ex, and then Diane and Josh ended up calling it quits for good that year.

At this point, many fans believe that Diane Kruger and Norman Reedus are more than just friends. After all, they’ve been hiding their relationship under the radar for almost a year now. It will only be a matter of time before the truth about their romance comes out. Rumor has it that Diane wants to go public with their relationship, it’s Norman who is trying to keep things under wrap. He doesn’t like being in the celebrity spotlight and clearly doesn’t like to be asked about his personal life, either. 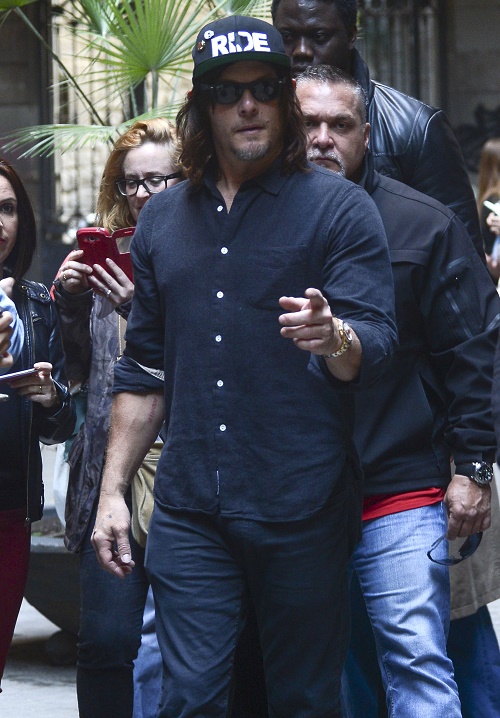