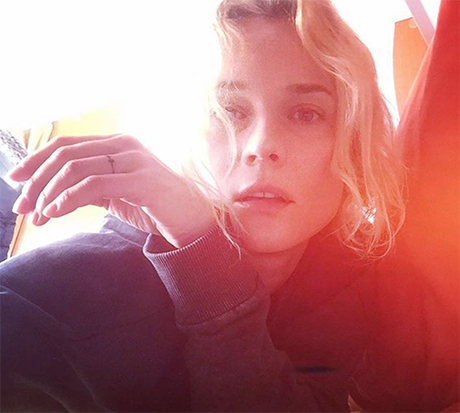 It looks as though we have a new Hollywood couple alert. Reports indicate that actress Diane Kruger and ‘The Walking Dead’ star Norman Reedus are more than just friends. Eyewitnesses say that Diane showed her support for Norman during the release of his photography book, ‘The Sun’s Coming Up… Like A Big Bald Head,” at the Gelerie Hors Champs in Paris this week. The duo posed for photographs together with some eyewitnesses saying that they were even acting like a couple.

Of course, no one knows what’s really going on between Norman Reedus and Diane Kruger. The German-born actress hasn’t dished any details just yet. After all, Diane lives in Paris part-time and insiders say they’ve been friends for a very long time. Yet, other sources say that one of the reasons why Diane and Joshua broke up was because of her alleged affair with Norman. 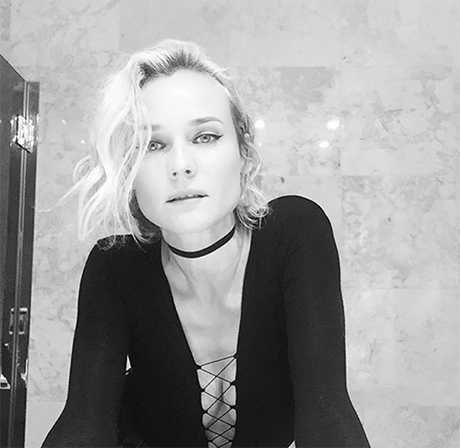 Diane and Norman reportedly had a real-life fling after playing a couple in the 2015 movie ‘Sky.’ The paparazzi even spotted the two looking more than just friendly while they were out and about while she was still dating Josh back in 2015.

There were even reports indicating that Norman and Diane were making out with each other at a New York City bar. Despite Diane’s alleged romance with Norman, she and Josh tried to work things out a second time around. They managed to stay together for just six months before calling it quits for good.

Yet, sources say that Norman and Diane don’t plan on hitting red carpet premieres anytime soon. They want to keep their relationship under the radar for as long as possible. Especially since so many outlets have questioned their relationship in the past. But insiders say that Diane will admit to the truth sooner or later, especially since she and Norman won’t be able to hide their romance from the media. 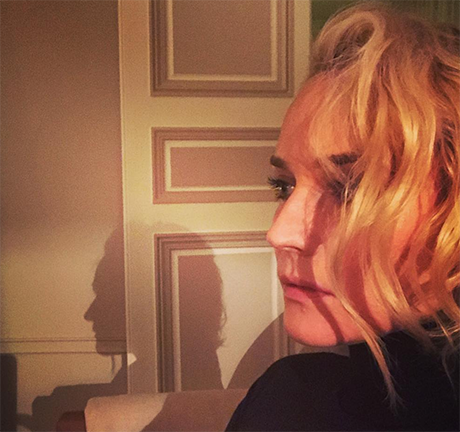 It’s not surprising that Diane and Norman have not made any comments about their romance to the media. Still, sources say that showing up at the book premiere was Diane’s way of showing the world that she and Norman are definitely more than friends. 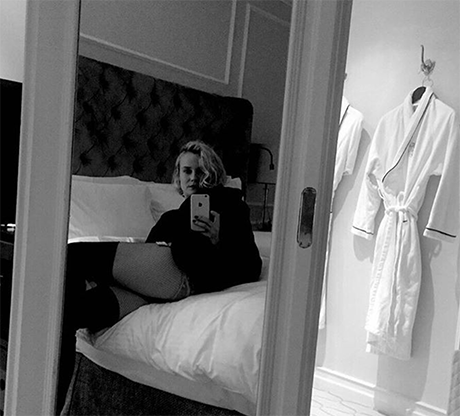