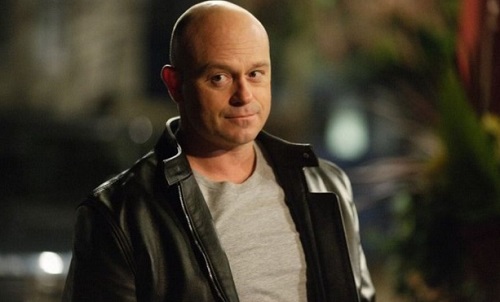 EastEnders spoilers and rumors are indicating once again that fan favorite Ross Kemp may be headed back to Walford as Grant Mitchell.  With all of the cast comings and goings right now, it seems fitting that Grant Mitchell pop back up in Walford any day now.  bout once a month the internet gets in a tizzy over rumors that Ross Kemp is on his way back to the BBC1 soap opera.

About once a month the internet gets in a tizzy over rumors that Ross Kemp is on his way back to the BBC1 soap opera.  With all of the Mitchell Family drama these days, Roxy [Rita Simmons] and Ronnie’s [Samantha Womack] deaths, Phil’s surgery, and Denise Fox giving birth – a shocking Grant Mitchell return would certainly be appropriate. 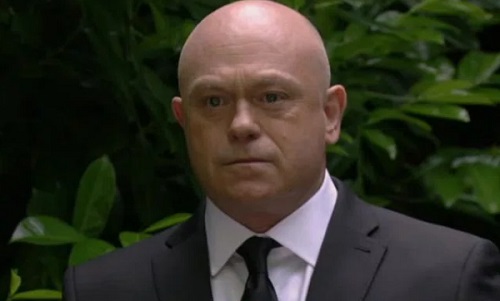 Plus, Michelle Fowler certainly owes Grant Mitchell an explanation about the son that they share, and Michelle tried to conceal.  EastEnders fans have been waiting months for that showdown, although spoilers and rumors have been indicating that it was coming for quite some time, it still hasn’t come to fruition.

Diehard EastEnders fans have been put through the ringer recently, and they certainly could use some good ol’ fashioned 90’s nostalgia, and the Mitchell brothers back in action.  Grant Kemp left Walford in the Fall of 2016, and he didn’t leave in a body bag, so his character is certainly available to return.  EastEnders spoilers tease that there may be a war brewing between Max Branning and Phil Mitchell, and Grant might need to step in.

What do you think EastEnders fans?  Is a Grant Mitchell return love overdue?  Do you believe that rumors that Ross Kemp is on his way back to Walford?  Let us know what you think in the comments below and don’t forget to check CDL for more EastEnders spoilers and news. 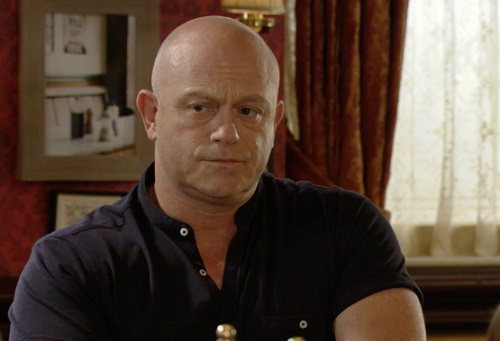