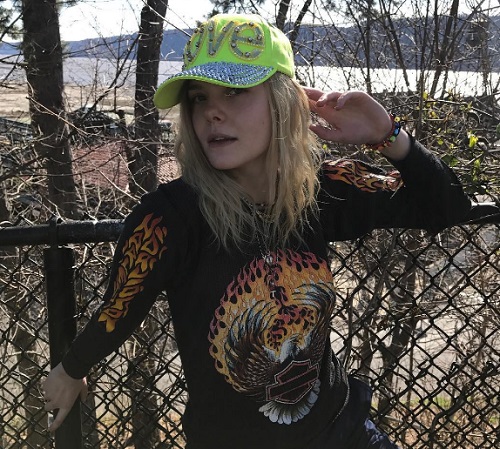 Elle Fanning looks like she had a rough night. Fanning was photographed holding a wine glass at the Met Gala on Monday night. The 19-year-old looked rough for wear in the latest photos published on The Daily Mail. She might have had a little too much fun at the event because she was seen in her pajamas.

Elle was photographed on the streets of New York City on Wednesday, May 3. Elle Fanning looked a bit tired as she stepped out in a pair of blue and yellow silk pajamas. She paired her bizarre look with red eyeglasses, a white shoulder handbag, and a navy-blue coat which she carried on her arm. Her silky ensemble was decorated with yellow race cars and monogrammed with her initials, E.F.

Her appearance comes after the photos of her drinking at the Met Gala were first published on the Daily Mail. The photos show Elle Fanning toasting her tablemates with what appears to be a glass of wine. Elle was photographed during the event and holding up the glass to cheer along with Jessica Chastain, and Lupita Nyong’o – who only drank a glass of water. 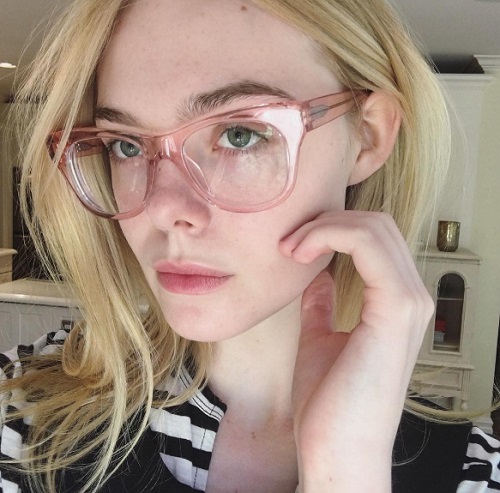 Despite an underage Elle Fanning pictured with the wine glass, a representative for the actress shot down the rumors. They told the Daily Mail that the young actress did not drink alcohol and only raised her glass for the toast. The Daily Mail also reached out to Vogue, who oversees the event, for comment on the controversy. Both the fashion publication and representatives for the Metropolitan Museum declined to comment on the matter.

“Elle did NOT drink alcohol at the Met Gala,” the representative said in an email. “The glasses were at the table before everyone was seated and she only participated in a toast.”

On the guest list was Paris Jackson, 19, Kylie Jenner, 19, and Sofia Richie, 18. Bella Hadid made her appearance on the red carpet with her sheer black catsuit. The model is only 20 years old. Jaden Smith, 18, and Zendaya, 20, were some of just the many young stars at the exclusive event.

Elle Fanning’s controversy wasn’t the only thing that took place at the Met Gala. Some of the other guests were seen breaking the rules of the museum’s bathroom policy. Some young celebs were seen smoking despite New York’s strict indoor smoking ban. Kylie Jenner was one of the first to post a group photo of the young Hollywood crew hanging out in the restroom. 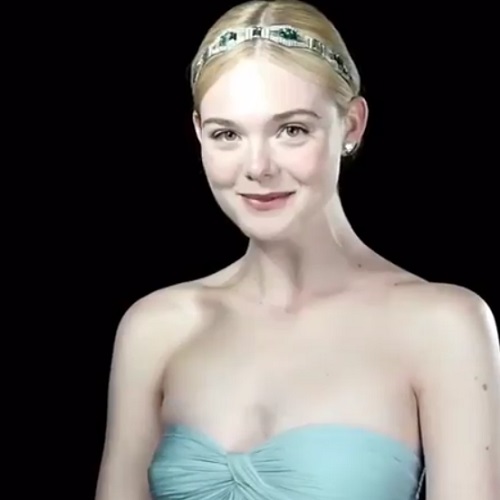 Bella Hadid was reportedly seen smoking a cigarette and passing it to the other models. She was seen crouched alongside Paris Jackson, fellow model Lara Stone, and Orange Is The New Black star Ruby Rose. Dakota Johnson was also allegedly lighting up a cigarette in the bathroom next to her friend Rita Ora. Mr. Robot star Rami Malek posed with Rita with a cigarette hanging out of his mouth.

What are your thoughts on the photos of Elle Fanning at the Met Gala? Do you think she was drinking alcohol that night? Sound off below in the comments section and don’t forget to check CDL for more Elle Fanning news and updates right here.