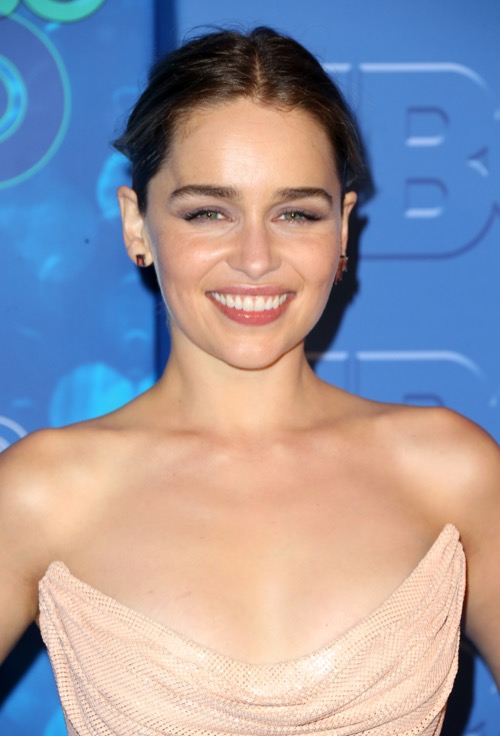 Emilia Clarke just dyed her hair for Game of Thrones. Her transformation has been making big headline news on Tuesday, Sept. 19. Fans are wondering what this means for the show. Emilia Clarke could just be in the mood to get a new look. The switch to platinum blonde could also mean that she’s getting ready for her character’s pivotal role in the popular HBO series.

Emilia Clarke dyed her hair like her character Daenerys on Game of Thrones, reports Bustle. She took to Instagram to reveal her new look. Emilia Clarke told fans that her real self is converging into the Mother of Dragons. She’s showing the ultimate commitment to her role. She finished off her caption by thanking the Game of Thrones hair department for “a long last making this magical moment a reality.”

It’s not sure why she colored her hair. Emilia Clarke’s hair-dyeing moment is a big deal for GoT fans though. It’s also a big deal for her character Daenerys. Many fans speculated that Sansa’s hair is an important symbol in the series. This means that Emilia Clarke won’t be wearing a wig for part of the final season. Emilia Clarke didn’t just color her hair. She chopped it off as well. That means Daenerys will be rocking a shorter hairstyle for the upcoming season. 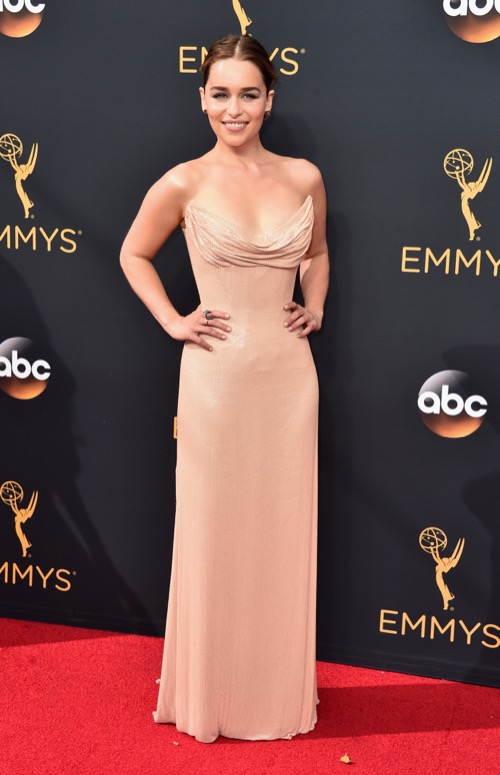 According to Vanity Fair’s Julie Miller, season 6 ended with “Cersei finally [overcoming] the long-festering limitations of her gender.” She did by cutting off her signature long locks. GoT’s costume designer, Michele Clapton, hinted that Cersei wanted to resemble her father. Daenerys may want a change as well. She could be doing away with her long flowy locks to resemble the male Targaryens.

Fans speculate that Daenerys will die in season 8. Emilia Clarke’s new hairstyle could bring back this theory. However, Emilia Clarke’s blonde hair could be hidden under her signature Mother of Dragons wig. Fans will be looking forward to seeing if she will be rocking her new hairdo in the upcoming season.

The English actress is known for her signature dark brown hair. According to Entertainment Weekly, she decided to commit to a full blonde dye job amid shooting the final series. It’s interesting that Emilia Clarke asked the GoT hair department to do it rather than a celebrity hairstylist. It has something to do with her character. Game of Thrones starts shooting its eighth and final season next month. What are your thoughts on Emilia Clarke’s new look? Sound off below in the comments section.