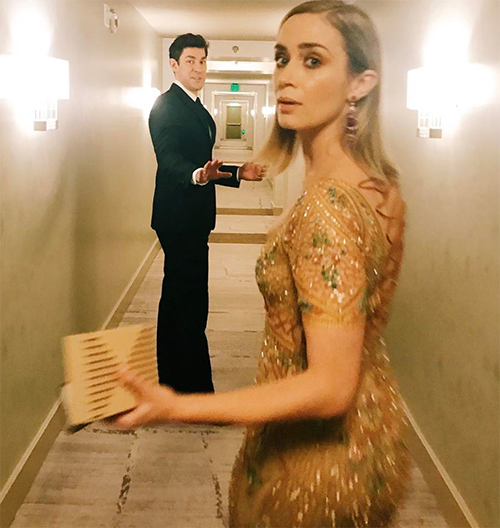 Emily Blunt and John Krasinski are taking a huge risk by taking on a new project together. In fact, the married Hollywood couple is set to co-star with one another in a new supernatural thriller called ‘A Quiet Place.’ John will also be directing the film.

According to reports, ‘A Quiet Place’ is a thriller set on a farm where a family is being confronted by evil. John Krasinski also wrote the script. So far, no details have been released about the storyline, although reports indicate that filming is scheduled to begin later this year. It will be the first time that Emily and John will be starring in a film together. Although many critics can’t help but wonder if this is a good move on their part. Sure, Emily and John are one of Hollywood’s golden couples right now, but this project might end up being a big test for them, both personally and professionally. 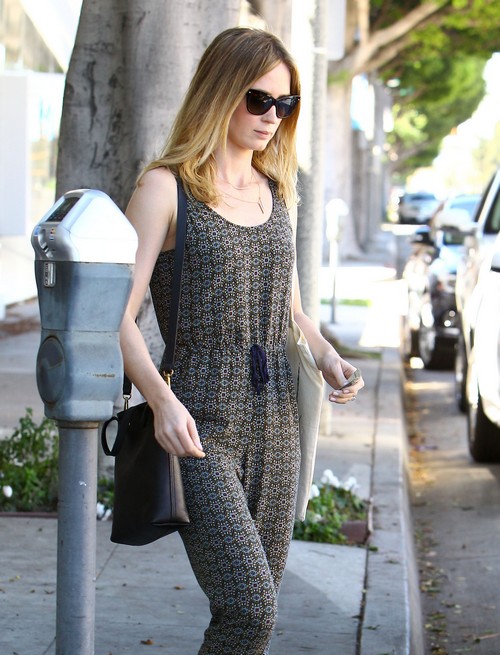 A lot of fans want to know: are Emily Blunt and John Krasinski jeopardizing their marriage by working on new project together? After all, it didn’t work for Tom Cruise and Nicole Kidman when they both starred in ‘Eyes Wide Shut.’ Ben Affleck still gets ridiculed for starring in ‘Gigli’ with Jennifer Lopez to this very day. And it certainly didn’t work for Brad Pitt and Angelina Jolie in their last box office flop, ‘By The Sea.’

But for Emily and John, this can either turn out to be one of the best or worst decisions of their lives. Some believe that if ‘A Quiet Place’ turns out to be a dud, their marriage might take a turn for the worst. Surely, they don’t want to end up being remembered for starring in a box office flop together. Critics are often brutal when it comes to real life couples working on the big screen with one another. Simply put, marriage and movies don’t mix well together in the entertainment industry. Plus, Emily Blunt and John Krasinski have been enjoying their A-list status in Hollywood for years now. Getting demoted to the D-list would be devastating for the both of them. Do you agree? 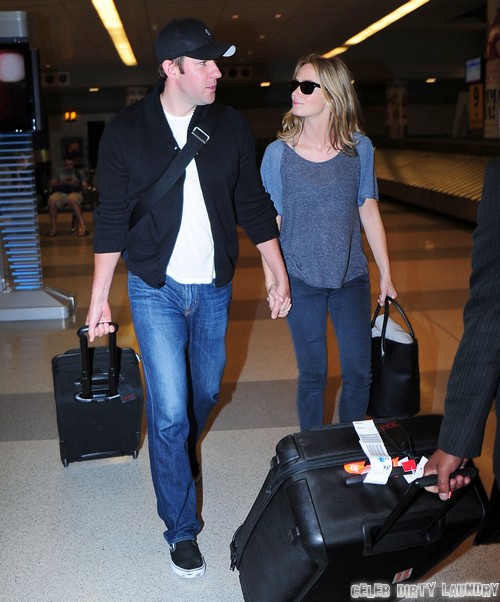 Question: “John, who’s the one actor you’ve been wanting to work with?” Answer: (see above)