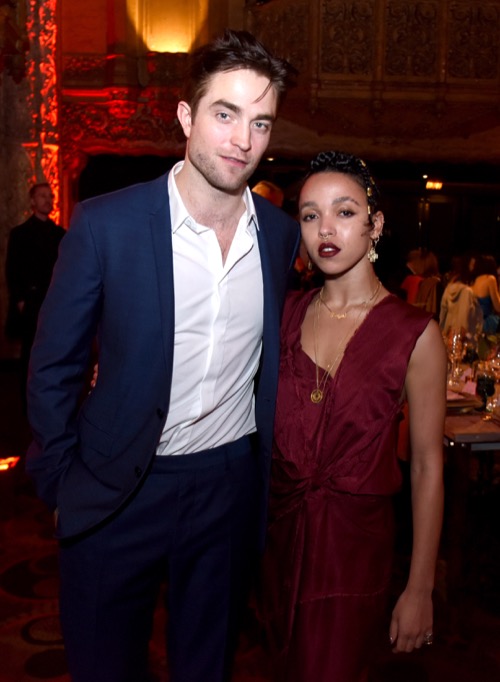 FKA Twigs is making it no secret that she’s moving on from her Robert Pattinson engagement. New reports indicate that the singer and songwriter is romancing French model Brieuc Breitenstein. The news comes only a few short days after Robert was spotted getting rather up close and personal during a romantic date with Katy Perry in Los Angeles last week.

For many fans, they aren’t surprised that FKA Twigs and Robert Pattinson are over. Even though they’ve been engaged for what felt like several years, they never made any plans for their wedding or even set a date for that matter. There’s a strong possibility that they simply let their relationship fizzle out. Nobody made an effort to take their relationship to the next level and as a result, they are both now in relationships with other people.

Eyewitnesses say that FKA Twigs and Brieuc were spotted sightseeing during what looked like a romantic getaway to Ibiza. The pair definitely looked like a couple with Brieuc putting his hands around FKA’s waist. For many fans it’s pretty obvious that both Robert and FKA have moved on even though are yet to say anything about it. Instead, they are letting the paparazzi photos do all the talking for them. 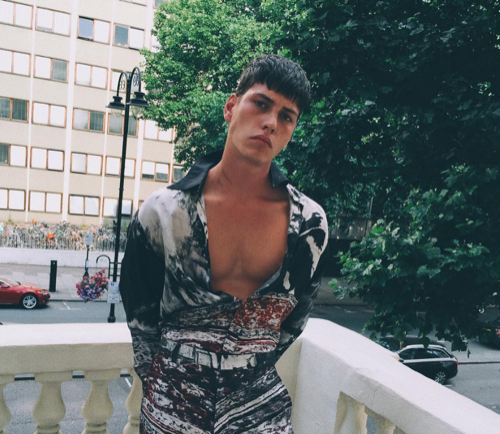 Robert Pattinson and FKA Twigs have never spoken about their relationship in public and at this point, it looks like they never will. The couple could have easily broken up several months ago and managed to keep it under the radar. But at the same time it doesn’t seem like they are sitting at home crying over their failed engagement, either. They’ve managed to find new partners and look quite content about it, too.

Plus, if Robert Pattinson and Katy Perry are indeed dating, that will be huge news for everyone. Robert and Katy will easily become the hottest celebrity in the entertainment world. After all, they are both already used to all of the media attention. Now it’s just a matter of when and how they’ll confirm the news that they are an official couple.

Of course, Robert Pattinson is yet to deny or confirm reports that he’s dating Katy Perry. Yet his fans know that the truth will come out one way or another. In the meantime, don’t forget to check back with CDL for all the latest news on Robert Pattinson, FKA Twigs and more of your favorite celebrities right here!