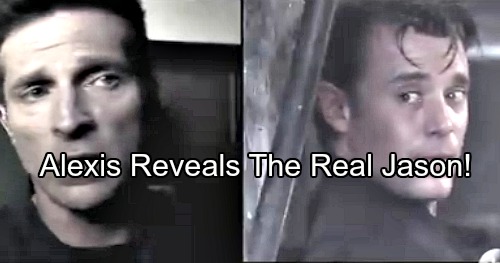 General Hospital (GH) spoilers tease that Alexis (Nancy Lee Grahn) just gave us a big clue about which man is the real Jason Morgan. Steve Burton’s version is facing some confusion right now since Billy Miller claims to be the same person. Both Jasons have the same set of memories, so that’s only going to make this situation more complicated.

Since we’re still in the early stages of this storyline, it’s important to watch and listen for any hints along the way. Alexis made a statement that seemed to point us in the right direction. She dropped this bomb during a recent chat with Sam (Kelly Monaco) and current Jason. 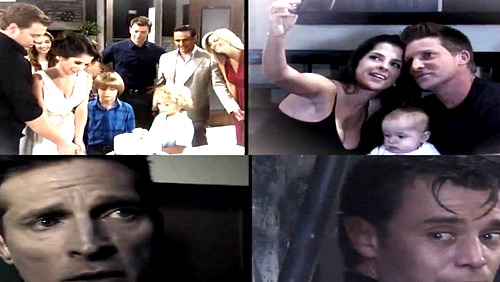 When new “JaSam” explained their media company purchase, Alexis was impressed by Julian’s (William deVry) good deed. She suggested that maybe there was still hope for him. Jason and Sam are thrilled about their new project, but there’s a problem. The press could try to act like this media company sale was a front for something else. It could look like dirty mob business.

Alexis reassured the worried couple that everything would work out. She argued that they would just have to make sure the story was told correctly. It’s not about who Julian and Jason have been; it’s about who they’re becoming. 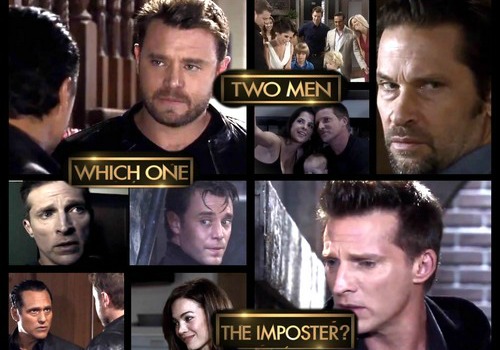 Let’s break that down. The story in the press can tie in with the story GH wants to tell us. Julian’s part is obvious. He’ll be turning his life around once he gets out of prison. General Hospital spoilers state that a “Julexis” reunion should be in the works before you know it.

As for Jason, he’ll also undergo a major transformation. This one relates to his identity. Current Jason believes he’s the real deal, but changes are brewing. He’s been Jason for the last few years, but he’ll need to focus on who he’ll become in the future. One definition of become is “turn out to be.” Will current Jason turn out to be Drew? 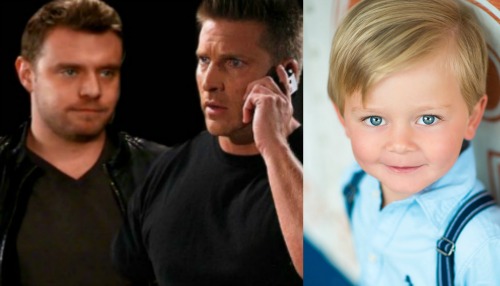 We can’t forget what Jake (Hudson West) and Danny (T.K. Weaver) sang during current Jason’s coma. They chanted that their old man would come rolling home. Now classic Jason is back in Port Charles! It certainly sounds like Burton will be revealed as the real Jason Morgan and Miller will be revealed as his twin brother, Drew.

Are you excited to see the rest of this intriguing storyline? We’ll give you updates as other General Hospital news comes in. Stay tuned to ABC’s GH and don’t forget to check CDL often for the latest General Hospital spoilers, updates and news.