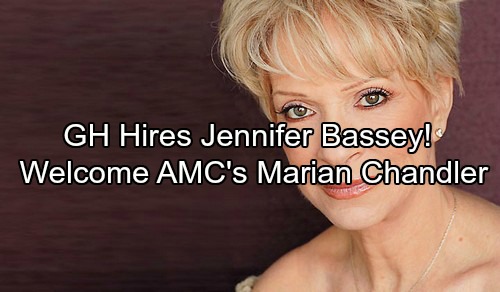 General Hospital (GH) spoilers has news that indicates that All My Children’s Jennifer Bassey is making her way to General Hospital very soon according to SOD. It has been quite a while been Jennifer Bassey has been seen on the soap screen and many are excited to see what she will soon deliver to Port Charles. Many AMC fans will undoubtedly recognize her as the cunning and witty Marian Chandler.

Jennifer Bassey played the Marian Chandler role for many, many years – from 1983 through 1985 and then returned to Pine Valley in 1995 and was there until 2003 and made several off and on appearances up until her on-screen husband, Stuart Chandler (David Canary) was murdered and Marian suffered a nervous breakdown and was sent off to an insane asylum. 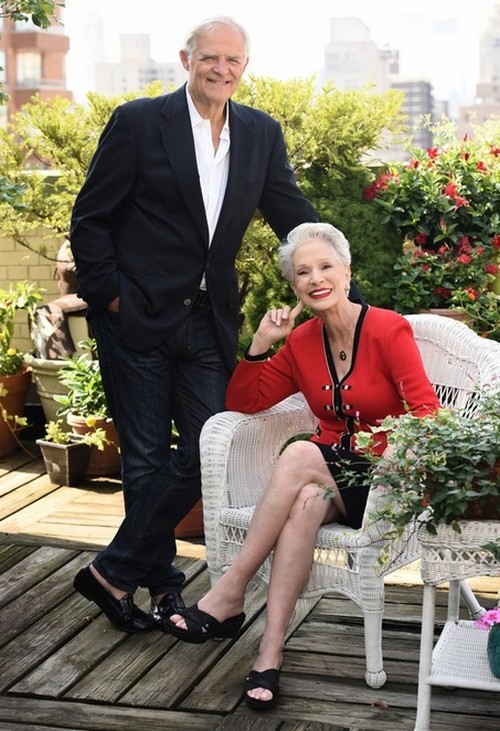 Now with Jennifer Bassey making her way to Port Charles, there is no word on what character she will be portraying. No further details have been released at this time but we know whatever character Jennifer Bassey is getting set to play will be epic as she always is. Of course there are many General Hospital storylines at the present time where Bassey would make a great fit.

Many General Hospital fans have speculated over Bassey’s striking resemblance to villian Helena Cassadine (Constance Towers) – perhaps she is a sister or some relative that is now popping up out of the woodwork on Cassadine Island.