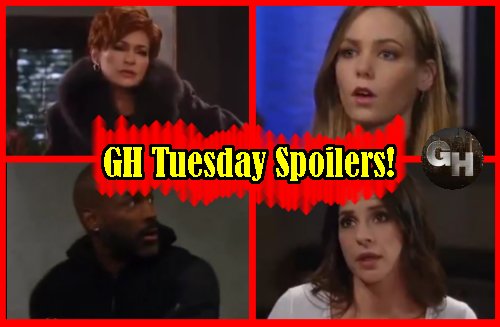 Diane is stunned that Sonny doesn’t seem concerned and wants to know exactly what he knows about this case that she doesn’t. Unfortunately, the PCPD still thinks Sonny did it. How long until Jason Morgan (Billy Miller) finds solid evidence? Diane offers advice. 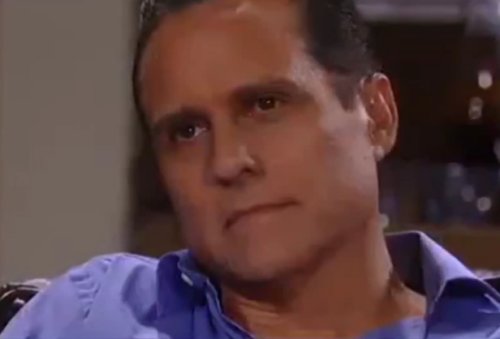 Jordan Ashford (Vinessa Antoine) won’t drop the charges against Sonny until she has another suspect even though Curtis Ashford (Donnell Turner) told her what he found. Nelle Hayes (Chloe Lanier) talks to Carly Corinthos (Laura Wright) about Sonny.

Carly tells Nelle not to tell Sonny something and says he won’t like it. What secret is Carly asking Nelle to keep for her? Is it about Jasper Jacks (Ingo Rademacher)? He’s supposed to come back to GH soon. Jason and Curtis are at the pawn shop via the secret catacomb entrance. 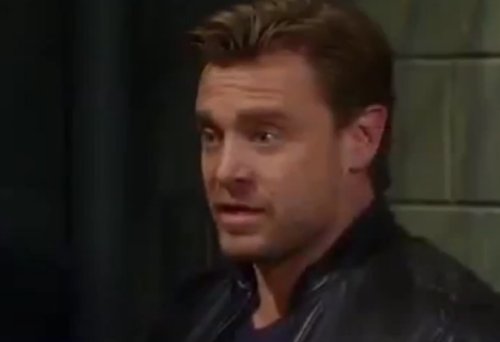 They find the room where the lady mob boss lurked but she’s gone. Unfortunately, the pawn shop is on fire and the guys are in the basement. Are they trapped? Winston Rudge (David Lee) and the lady mobster are burning the store to destroy any evidence against them.

General Hospital spoilers say Jason and Curtis’ bromance hits a snag – is this fire what puts a hiccup in their newfound alliance? Sam Morgan (Kelly Monaco) is also investigating and goes to see Ava Jerome (Maura West) to talk. 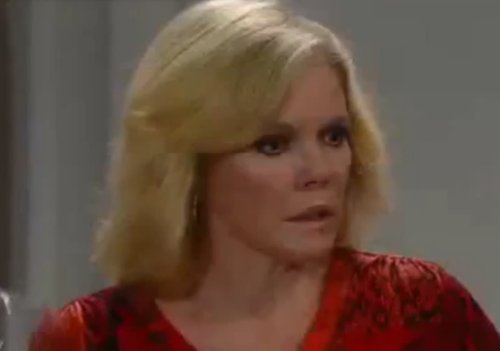 Sam tells Ava there’s a lot more to the bomb plot. Sam is talking about the lady mobster but Ava’s guilty conscience gets the best of her. She freaks and drops her glass thinking Sam knows she swapped Morgan’s meds.

Ava’s strange and erratic behavior leads Sam to suspect Ava although she’s not sure what her awful aunt has done. Ava wants answers from Sam but when that doesn’t go well, no doubt she’ll reach out to Julian Jerome (William deVry). 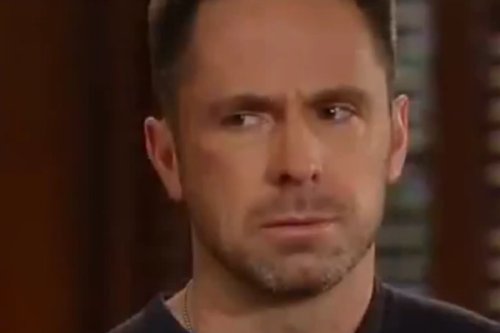 Julian has his hands full with Alexis Davis (Nancy Grahn). She’s detoxing and in full crisis mode because she thinks she killed Tom Baker (Don Harvey). Her memory has gaps but she didn’t do it but Alexis thinks she did. Julian offers comfort.

Alexis tells Julian she killed Tom and Julian goes into protective mode. He won’t let her go down for killing a scumbag rapist. Franco (Roger Howarth) comes to the same conclusion. Franco and Scotty Baldwin (Kin Shriner) have proof Alexis was with Tom the night he died. 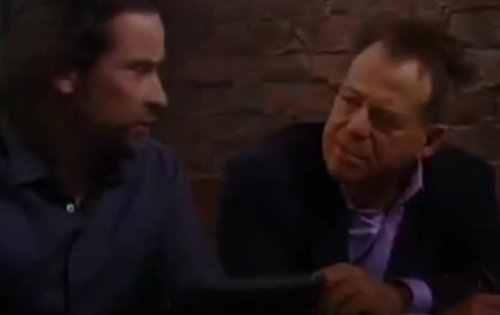 Too bad the PCPD didn’t check the social media feed of the roadhouse where Tom died or they would have seen Alexis too. Franco is happy someone else is the likely killer but not so happy that it’s Sam’s mom.

Franco tells his dad Scotty that Alexis went far out of town boozing to hide her drinking and says maybe she’s hiding something about Tom. Scotty will want to turn this over to the cops, but Franco is hesitant to implicate Alexis and wreck Sam’s life.

Share your comments on these spoilers for Tuesday, January 10 and tune into CDL often for the latest General Hospital spoilers and updates.