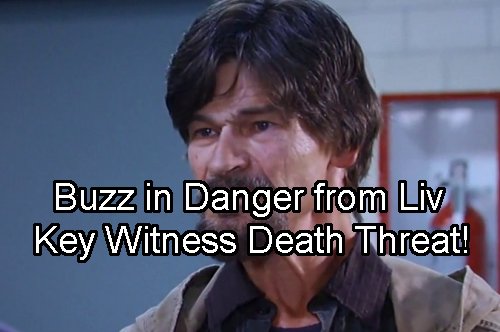 Buzz is the critical link that ties the bomb to the lady mobster in town and Olivia “Liv” Jerome (Tonja Walker) won’t stand for that. She’s out of hiding now, but isn’t advertising that she’s a Jerome. She’s Liv the friendly AA sponsor, not the eldest Jerome sibling in a family that’s mostly evil.

How long will Buzz survive now that he’s back in Port Charles? We know Winston Rudge (David Lee) was already on a manhunt for the pawn in their deadly revenge game. Liv was furious and burned Rudge when she found out that he couldn’t find Buzz. Imagine how she’ll react to this news. 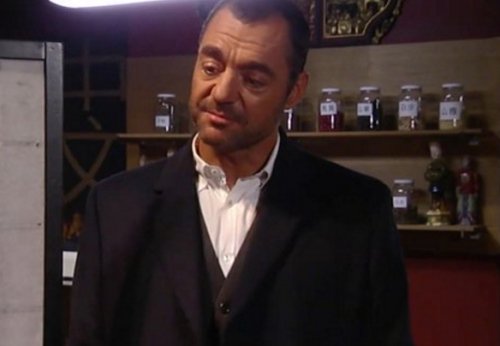 Once Liv learns that Sonny is off the hook and Buzz is back in town causing problems, she’ll flip out. It doesn’t seem likely that Buzz will survive long. The charges against Sonny should be dropped soon, but Buzz turning up dead could complicate things. Remember the last anti-Jerome witness?

The guy that was set to testify against Carlos Rivera (Jeffrey Vincent Parise) and making trouble for Julian Jerome (William deVry) wound up dead with a needle in his arm in a parking lot. Liv is far more violent than Julian so Buzz wouldn’t be lucky enough to OD – he may face a far worse fate.

What’s ironic is that Curtis encouraged Buzz to put his faith in Jordan Ashford (Vinessa Antoine) but she’s not trustworthy at all and is a terrible police chief. Can Jordan keep Buzz safe? It doesn’t seem likely. Not only is Jordan incompetent but the PCPD isn’t a very tightly run ship. 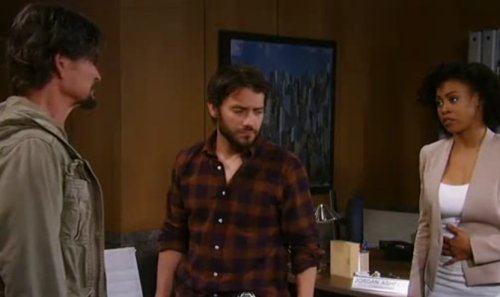 We know Sonny can walk in and out of there whenever he wants – that’s how he was able to come and threaten both Carlos and Julian when they were in Port Charles police custody. Surely Liv and Rudge can grease the wheels with a few bribes and get to Buzz even if he’s in protective custody.

There’s always a dirty cop ready to take some quick cash. With Buzz out of the way, there is nothing to tie the placement of the bomb on Julian’s car back to the lady mobster. This will get more complicated soon when Ava Jerome (Maura West) is arrested for the crime based on the recording of Julian saying he’s scared of his sister.

General Hospital spoilers reveal that Julian will get pulled into the case and asked to identify the blonde in the photos. If he says it’s not Ava, Liv will come for Alexis Davis (Nancy Grahn), Sam Morgan (Kelly Monaco), baby Leo, and Lucas Jones (Ryan Carnes). Spoilers also reveal that Ava will be stunned when Julian doesn’t alibi her. 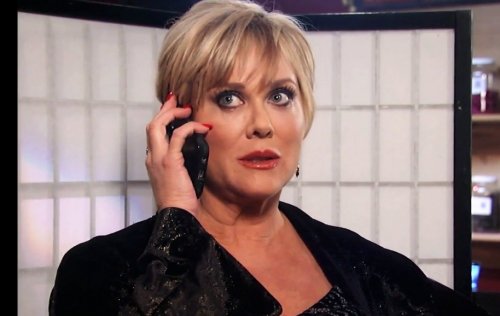 Buzz overheard Rudge and Liv talking, so he could exonerate Ava since her voice and Liv’s are different. If Liv can get rid of Buzz, it will make Ava look even guiltier and get rid of the one witness that could clear Ava of ordering the bombing. This Morgan death mess is about to get much more complicated and Buzz’s life will be on the line.

Share your comments below on Buzz’s fate and stay tuned to CDL for all the hottest General Hospital spoilers, news, and updates.