General Hospital Spoilers: Carly Forgives Jax But Not Sonny – Unfair To Corinthos or What He Deserves? 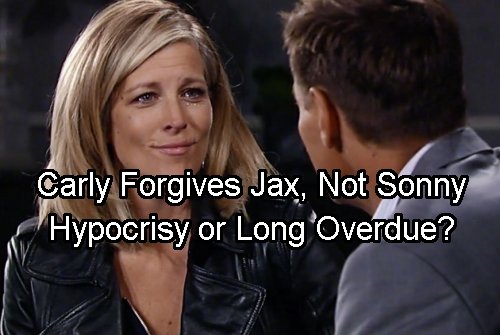 General Hospital (GH) spoilers indicate when Jasper “Jax” Jacks (Ingo Rademacher) asks for Carly Corinthos (Laura Wright) to forgive him, that it will take a moment but not too long. Not only will Carly forgive Jax, but the two are perilously close to falling in bed together before they’re interrupted.

The interruption will be unwelcome and is likely Carly’s soon to be ex-husband Sonny Corinthos (Maurice Benard). Sonny has some shockers coming his way – and so does Carly – especially when it comes to Nelle Hayes (Chloe Lanier). But shouldn’t Carly spread the forgiveness around?

Is Carly being unfair to forgive Jax but not Sonny or Nelle since all three lied to her? Now that Nelle knows the truth about Jax and Frank Benson lying to her, Nelle decides to come clean to everyone about not sleeping with Sonny. Will this little tidbit change Carly’s mind or not? 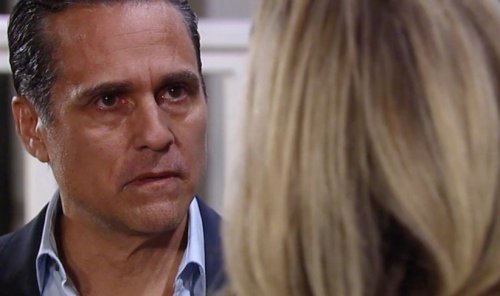 General Hospital spoilers say it doesn’t seem likely that Carly will back off her anger at either Sonny or Nelle despite what she’s learned from Jax or what she might learn from Nelle. And Bobbie Spencer (Jacklyn Zeman) is right there cheering on Carly’s anger at both Sonny and Nelle – but more so about Nelle.

Considering all the wicked deeds Carly and Bobbie have engaged in over the years, are they being hypocrites to hold Nelle’s feet to the fire? And what about Sonny? Once it comes out that Sonny didn’t really cheat, shouldn’t that make a difference to Carly? Maybe, maybe not.

Carly keeps saying it was the lie that bothered her more than the sleeping together but surely that is part of it. Carly doesn’t like the idea that Sonny took Nelle to bed in the bed where he and Carly made love and spent nights together. That’s been eating at Carly ever since she found out. 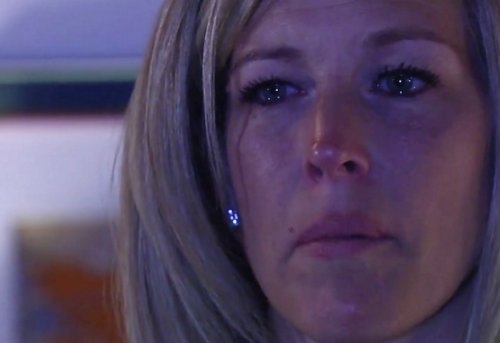 General Hospital spoilers say once Carly knows there was no bed action and that Sonny was drugged, it seems like she should feel sorry for him, not angry. But angry is what Carly will keep feeling. Doesn’t it seem strange that Carly can forgive Jax for lying to her about buying an innocent child’s kidney but not Sonny?

To ice the cake of that lie, that was the same time Carly was lying to Michael Quartermaine (Chad Duell) and covering up for the fact that Sonny shot and killed Michael’s biological father AJ Quartermaine (Sean Kanan). That’s a massive lie, yet Michael forgave both Carly and Sonny.

Or is this just one too many lies from decades of lies that Carly has been told by Sonny – and she’s broken and can’t let this one go? What do you think? Should Carly forgive Sonny or is she right to hang onto her grudge? Share your comments below and tune into CDL often for the latest General Hospital spoilers, news and updates.

Forgiveness doesn’t come easy to the residents of Port Charles, but that hasn’t stopped any of them from trying to get it. #GH pic.twitter.com/XAU5OIRLrq