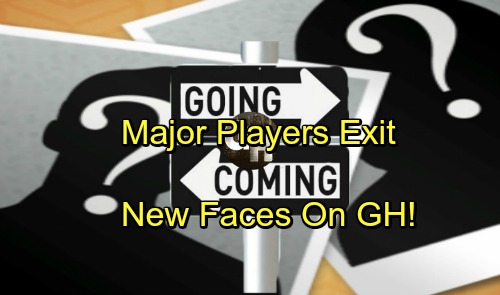 General Hospital (GH) spoilers reveal that there are some big returns and departures to pass along. The latest comings and goings news says Kelly Thiebaud (Britt) will continue her brief stint on Monday, December 11. Jason (Steve Burton) and Sonny (Maurice Benard) will try to pry a little more information out of Britt before she heads off screen again.

Unfortunately, Kimberly McCullough has finished up her latest run as Robin. GH fans always miss her when she’s away from Port Charles. On the bright side, there’s plenty of Jason and Drew (Billy Miller) chaos ahead. General Hospital will likely find a way to include Robin in more of it down the road. 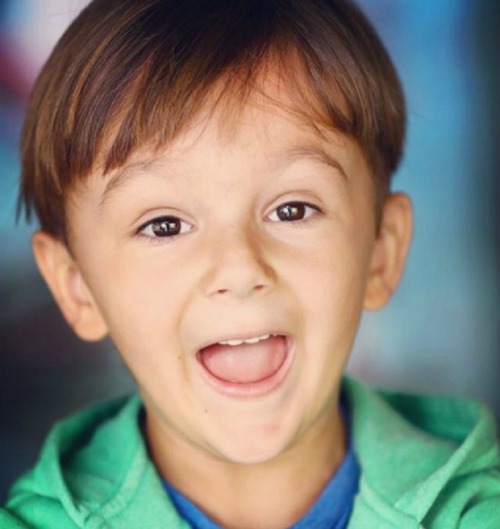 We should also talk about some new faces that just debuted. You might’ve noticed little Leo has grown up a bit. Pressly James Crosby took over the part of Julian (William deVry) and Olivia’s (Lisa LoCicero) son. Crosby was a pro in his scenes with Santa Curtis (Donnell Turner) and the rest of the gang. It’s great that Leo’s around to spark some drama for his parents.

Robert S. Martin III recently appeared as CPO Locke as well. He was all business as he informed Drew of his arrest for desertion. Martin certainly pulled off the role, but we’re glad things worked out for Drew! He’s got enough going on his life as it is. 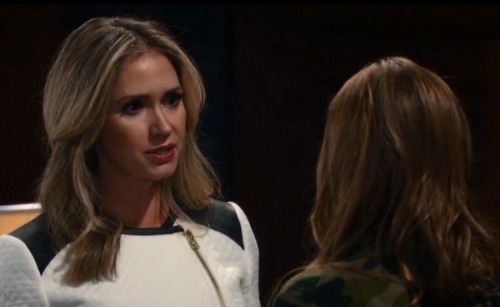 In other GH news, Ashley Jones (Parker) has high hopes for a return to the ABC soap. In an interview with Soap Central, Jones talked about a crazy new Lifetime movie she stars in. It’s called You Killed My Mother, so it’s obviously a creepy revenge flick. However, Jones expects a daytime TV comeback isn’t too far off.

Kristina (Lexi Ainsworth) suddenly rushed off to Oregon with Parker, so there’s more story to be told. Jones said, “They just literally skipped town, so surely they’re coming back, right? They’re not going to be gone forever.” She added that Kristina and Parker need to “see what Port Charles has to offer to them now that they’re a couple.”

Jones also plays Bridget on The Bold and the Beautiful, so she’s got a couple options in the soap world. She promised, “I’ll be back on daytime. It won’t take long.” Let’s hope GH is her first stop! We’ll give you updates as other General Hospital details emerge. Stick with the ABC soap and don’t forget to check CDL often for the latest General Hospital spoilers, updates and news.