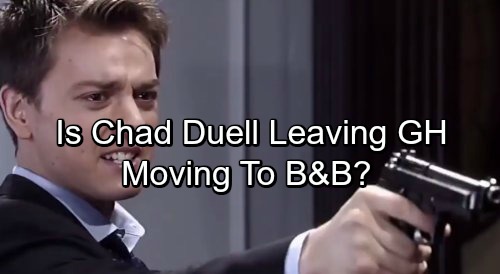 General Hospital (GH) spoilers tease that Michael (Chad Duell) and Nelle (Chloe Lanier) are gearing up for a hot romance this summer. Meanwhile, Chad Duell’s love life seems to be going great as well. His girlfriend, Courtney Hope, plays Sally Spectra on The Bold and the Beautiful. Duell and Hope spent some time cozying up to each other during B&B’s latest trip to Monte Carlo.

Several Bold and the Beautiful cast members were on hand for an award show and a location shoot. It looks like Duell had fun hanging out with Hope and the rest of the cast. Duell has been a staple on General Hospital for years, but will he stick around indefinitely? Duell could make his way over to The Bold and the Beautiful at some point. 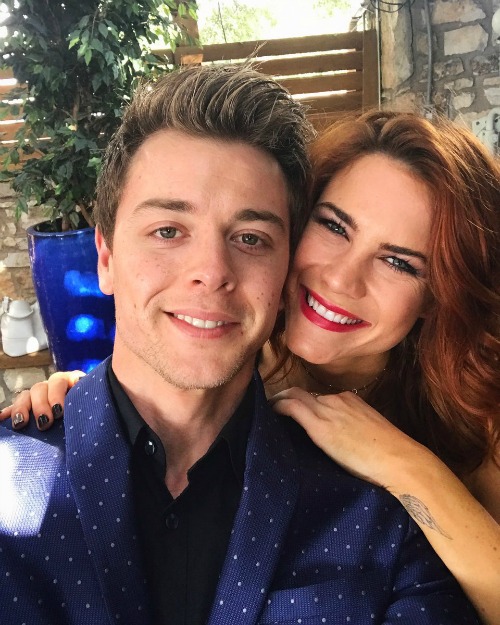 Soap hopping tends to be pretty common. B&B’s Scott Clifton (Liam), Sean Kanan (Deacon), Jacob Young (Rick) and Rena Sofer (Quinn) were all General Hospital stars at one time. Some of them found even more success once they made the move to The Bold and the Beautiful.

Since B&B is a shorter show, they focus on fewer stories at once. It can lead to additional airtime for actors and actresses featured in the major plots. That could be tempting, especially if you’re coming from a busy soap like GH. General Hospital has a lot happening on any given week. It’s easy for characters to fade to the background for long stretches. 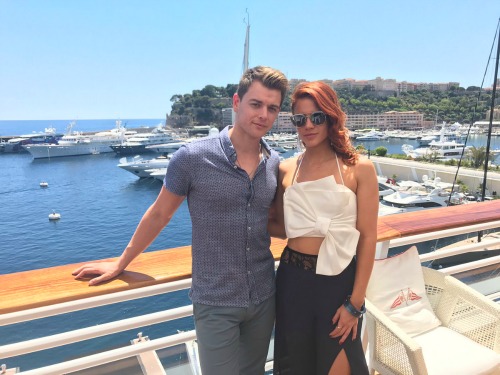 Plus, Duell’s girlfriend could have some influence here. He might like the idea of bonding with Hope on set. They might even be paired up on screen if Duell joins B&B’s cast. Viewers would undoubtedly like to see their sizzling chemistry.
Of course, working together could also make things complicated for this couple. They may not want to rock the boat by mixing business with pleasure. When love is on the line, it’s best to avoid any risky decisions!

Still, Duell might be willing to leave General Hospital if the price is right. He certainly seems like the kind of actor who would fit in at The Bold and the Beautiful. Duell’s approach to acting lines up with the style of many B&B cast members.

Everything is speculation at the moment, but it never hurts to consider what might happen down the road. Most GH fans are hoping that Duell stays put. Michael adds some nice warmth to the ABC soap. We’ll give you updates as other news comes in. Keep watching and don’t forget to check CDL often for the latest General Hospital spoilers, updates and news.