General Hospital (GH) spoilers tease that secrets could become a huge problem for Drew (Billy Miller) and Sam (Kelly Monaco). This couple is on the verge of major trouble and it’s already in motion. Deception could quickly drive Sam and Drew apart.

First of all, Sam is deceiving herself about her feelings. She needs to accept her love for Jason (Steve Burton) instead of pretending her past means nothing to her. That kiss with Jason shows progress, but it’s also problematic since Sam’s engaged to Drew. 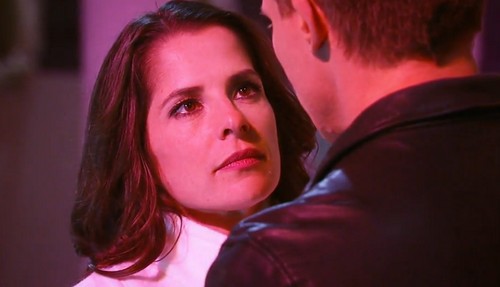 Sam would be wise to take a step back and examine her heart. She’s tried ignoring her feelings for Jason, but that plan obviously isn’t working. Sam’s becoming a tortured soul thanks to her love for both twins. Her latest lip lock will only make her shove her own desires down even more.

General Hospital spoilers say Sam will leave Drew in the dark about her kiss with Jason, so that’s another round of deception. Drew could keep some secrets of his own down the road. He’ll eventually learn some things about himself that he’d rather not know. Drew could easily try to keep this info from Sam, especially if he feels like she’s already slipping away. 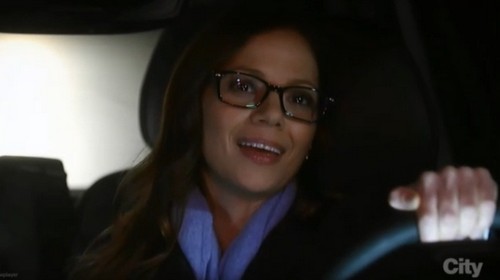 Kim (Tamara Braun) will be instrumental in Drew’s search for info about his past. General Hosptial spoilers say she may know something that could unlock Drew’s memories. Kim will at least send Drew in the right direction pretty soon. There’s a good chance she’ll make a move romantically, too.

Drew will be on edge over his dangling-by-a-thread engagement. If anything happens with Kim, it seems likely that Drew will cover it up. Of course, Kim could use this as her shot to sabotage Drew and Sam’s relationship. General Hospital spoilers suggest that Kim could be more manipulative than anyone realizes. 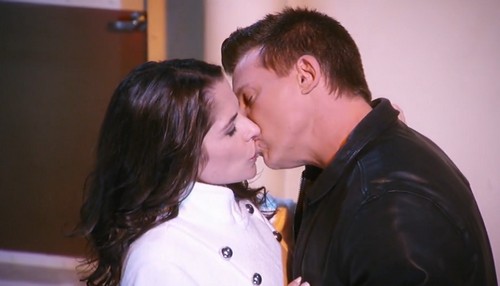 Sam could keep the lies coming as the Jason yearning revs up. That kiss was a real turning point. It’s clear that Drew and Sam are headed for heartache, but that’s to be expected in a storyline like this. A breakup could be looming, but this hot plot’s far from over. It’s all part of a larger picture, so there’s still hope for Sam and Drew’s future.

Will deception derail this romance? Will all the obstacles destroy Drew and Sam’s relationship? Can they fight for what’s left of their love and eventually put it all back together? We’ll give you updates as other GH news comes in. Stay tuned to the ABC soap and don’t forget to check CDL often for the latest General Hospital spoilers, updates and news.