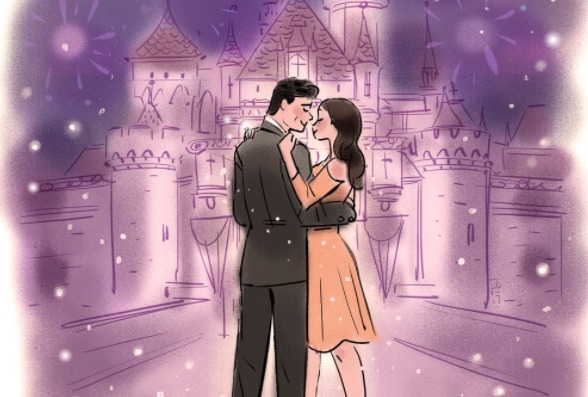 General Hospital (GH) spoilers reveal that former General Hospital star John Stamos (Blackie Parrish) has announced that he proposed to his fianceé Caitlin McHugh at the happiest place on earth. The 54-year-old actor and his 31-year-old future wife have been dating since March of 2016.

John Stamos shared the exciting news on his Instagram account. He posted a few photos of the couple at Disney and captioned them with, “I asked… she said yes! …And we lived happily ever after.”

As a matter of fact, one insider close to the couple says that they are madly in love with one another, despite the huge age difference. The source told People Magazine, “John and Caitlin are very much in love and supportive of each other. John is so happy with Caitlin and his friends and family love her just as much. John and Caitlin have an incredible amount in common, not to mention their love for Disney! They really are best friends and partners — and they are both just really thankful to have found that in another person.” 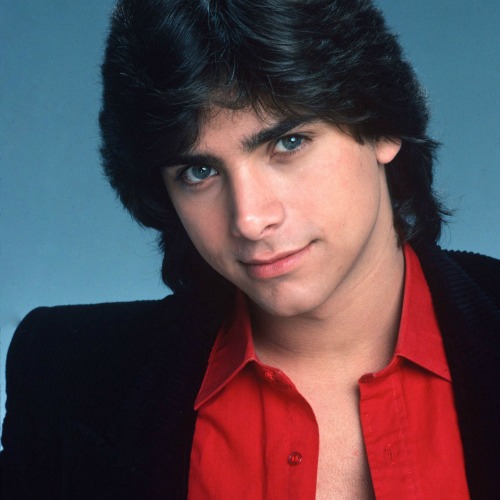 Earlier this month it was reported that John Stamos landed a deal with Amazon to develop a new soap series. The series is set to take place in the 1980’s and will supposedly be loosely based on John’s own experiences when he worked on General Hospital. Some have said the series will be a hard-hitting satire of soaps in the 1980’s – when they were at their height of power and excess.

So far John Stamos has not made any addition comments about the engagement or if the couple are already planning their wedding. In the meantime, don’t forget to check back with CDL for all the latest news and updates on John Stamos and spoilers on all of your favorite daytime television shows right here.

I asked…she said yes! …And we lived happily ever after💍

Inspired 80′s Soap Drama Being Developed By Amazon! So excited to bring you a story I’ve been trying to tell for over a decade. The story of an 18-year-old Orange County kid, thrust into the limelight of Los Angeles in the early-80s, as I was anointed the Next Big Thing on America’s most popular soap. As a newly-minted teen idol, I had to navigate the alluring but unscrupulous terrain of my new career while struggling to remain a down-to-earth kid who still lives at home and works at his Republican dad’s Greek diner. Hold on, this one is going to get bumpy. Thank you #Amazon