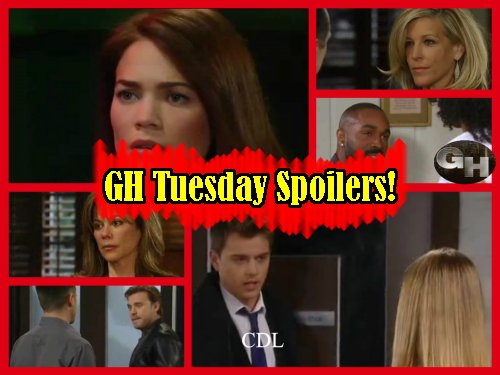 Sonny is plotting violence against the new mob boss responsible for Morgan Corinthos’ (Bryan Craig) death and Carly doesn’t want more violence in their life. Even as Carly wonders if the reunion is a good idea, someone else is promoting them. 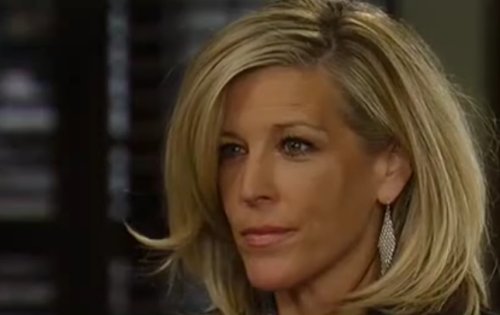 Over at The Floating Rib, Kiki Jerome (Hayley Erin) meets with Liz Webber (Rebecca Herbst) to talk about Franco (Roger Howarth). Kiki confirms that the PCPD plan to charge Franco with Tom Baker’s (Don Harvey) murder and a warrant is coming. 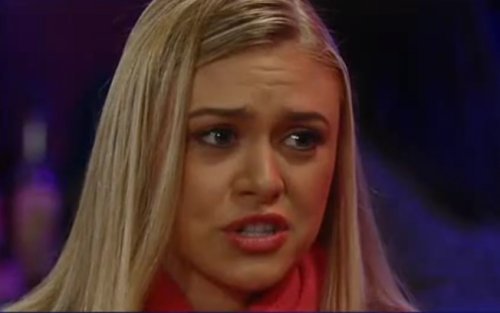 Liz shows Kiki the bloody phone she found and tells her she thinks someone got to Franco. They fear the worst and go looking for Franco. Sam Morgan (Kelly Monaco) also goes looking for answers from Alexis Davis (Nancy Grahn).

Does Sam see Julian Jerome (William deVry) at the house? General Hospital spoilers reveal Sam figures out her dad is living with her mom again and goes off on Alexis and asks what else she’s lying about. Alexis cracks and comes clean. 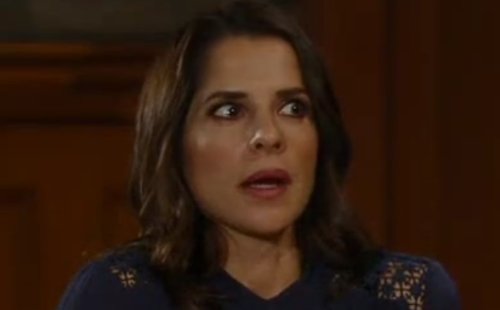 All the dirty laundry comes out including her struggle with booze, drunkenly running down Sam’s father, and the worst of all – her confession that she may have killed Tom. Alexis shares her blackout memories and Sam is horrified.

Liz was right and Sam will get together with her former nemesis soon to make plans to investigate the murder. Jason Morgan (Billy Miller) also has scenes with Liz this week at The Floating Rib. How will he feel about Sam and Liz teaming up? 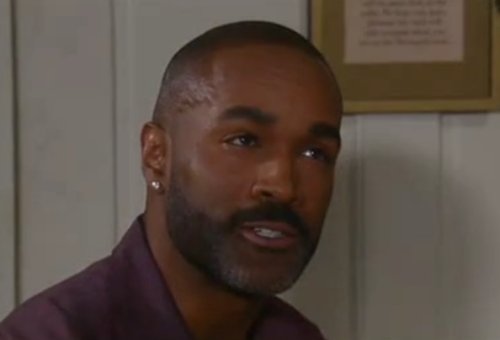 Curtis Ashford (Donnell Turner) and Jordan Ashford (Vinessa Antoine) are out of town to get Buzz’s (Don Swayze) statement on the bomb case. Fate intervenes and they wind up stranded for a night together at a hotel.

Curtis tells her Sonny had nothing to do with the bomb case. Will Jordan drop the charges against Sonny? Will she also drop into bed with Curtis? The two reminisce but will their trip down memory lane land them in the sack? 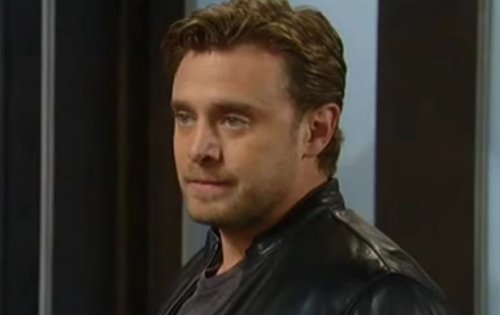 Julian goes looking for Jason and tells him he needs to tell him something that will affect him, Sam, and their kids. Will Julian confess that his wicked older sister is the secret mobster and Morgan bomber? Will Julian come clean before something interrupts them?

Olivia Jerome (Tonja Walker) is still gunning for Jason even though she told Julian she’d back off. Jason falls ill this week. Was Jason poisoned by Olivia? Olivia wants Julian to lose everything and if Jason is harmed, Sam will be done with her dad. 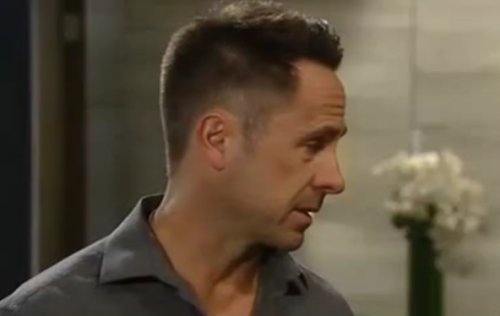 Share your comments below on these spoilers for Tuesday, January 24. Tune into CDL for the latest General Hospital spoilers and updates.