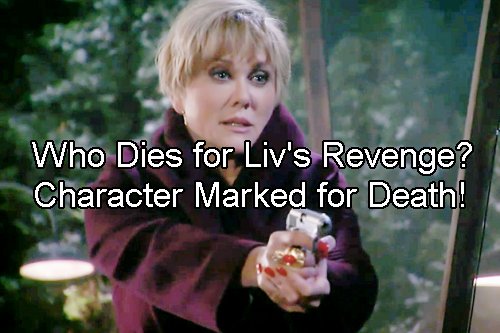 General Hospital (GH) spoilers reveal that before Olivia “Liv” Jerome (Tonja Walker) leaves Port Charles in mid-March, there will be a death as part of her revenge scheme but who will it be that bites the bullet? Will it be Liv herself, one of her vengeance targets, or some poor sap that dies as collateral damage?

Who dies before Liv leaves in mid-March? Could it be… 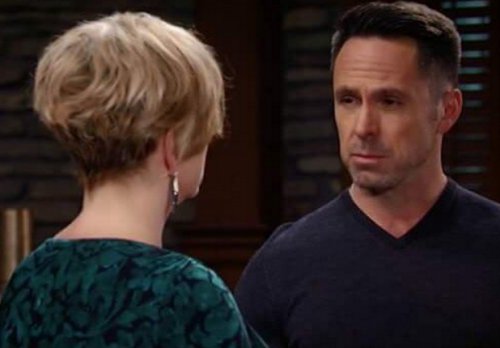 Liv has told Julian in no uncertain terms that she plans to kill him before this is done. She also told Sam Morgan (Kelly Monaco) that she was going to kill her dad Julian with her own hands. There’s also the rumor that William deVry will leave when his contract is up soon. Could Julian be killed by his sister? 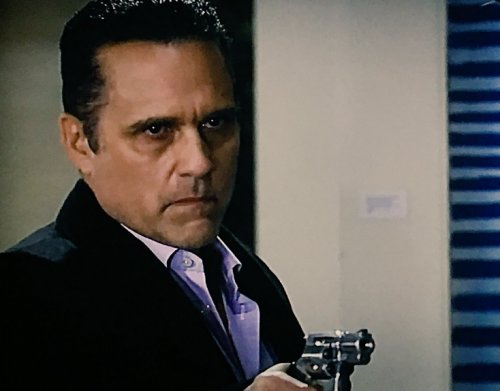 Sonny will go after Liv once it’s confirmed she’s alive and killed Morgan Corinthos (Bryan Craig). However, Sonny might not get the chance to kill Liv if she knows he’s coming for her. Could Sonny underestimate Liz and the oldest Jerome gets the better of him? She might get off a shot, but Sonny can’t die, right? 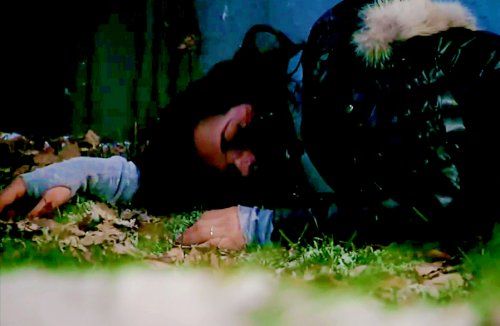 It looks like Liv has left Sam for dead. It was shocking that Sam didn’t just fall accidentally but was brutally shoved off the bridge by her evil Aunt Liv. Some General Hospital spoilers tease that Sam will wind up in the hospital fighting for her life after this awful escapade. But GH wouldn’t kill Sam, would they? 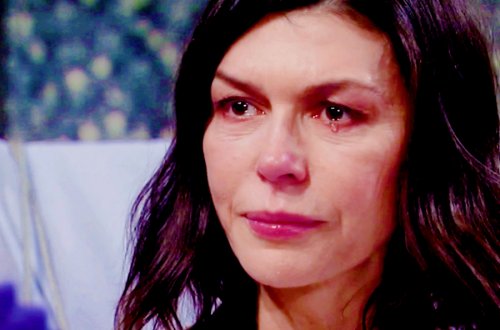 Liv hasn’t forgotten Anna in her massive revenge scheme. It’s not enough that Anna has a terminal illness with no cure that will kill her slowly while ruining her quality of life. Liv wants Anna dead now and will creep into Anna’s hospital room to try and finish her off ASAP. Will Anna survive Liv and the cancer? 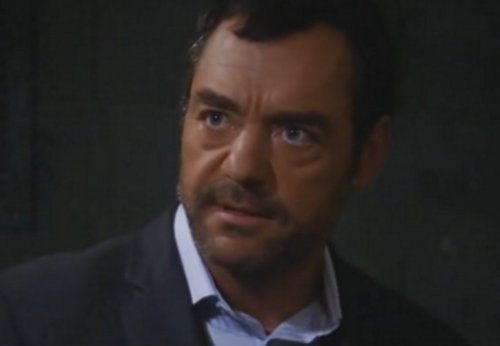 As Liv’s faithful minion, side kick and henchman, Rudge is always in the thick of things with her and this could put him in danger. Rudge might take a bullet intended for Liv or if he gets in the way of her revenge plans, Liv might put him down like a misbehaving dog. Can Rudge survive his boss’s evil plans? 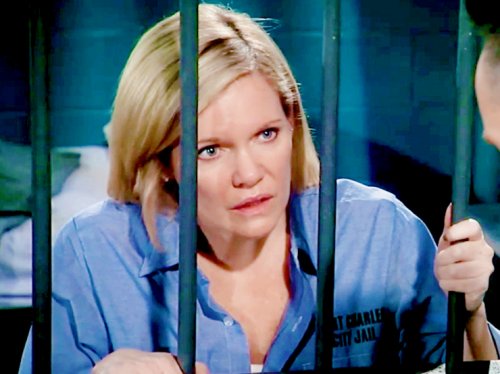 It seems that Ava’s had more lives than a cat. Sonny has almost killed her a number of times and now she’s a pawn in Liv’s game locked up for her sister’s crimes. Will Sonny kill Ava because he refuses to accept Liv is back from the dead? Or would Liv kill her little sister if it suited her revenge game? 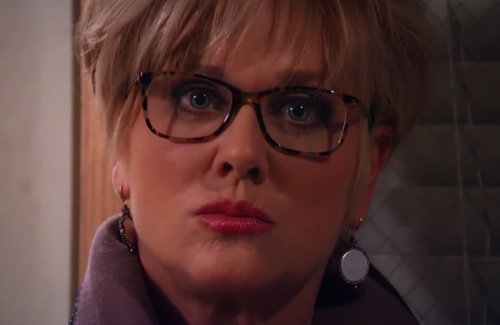 It seems most likely that it would be Liv that dies as a result of her vengeful actions over the past many months. Jason Morgan (Billy Miller) might kill her for shoving Sam off the bridge or Sonny might take her down. It could be Julian that kills her since he tried to poison her last week. Will Liv lose her life?

Tonja Walker has been urging fans to lobby ABC to get her back on General Hospital again now that she’s done shooting. Her scenes will air through mid-March and General Hospital spoilers confirm at least one death that comes out of Liv’s revenge plans. If it’s Liv that dies, will it be real or another faked death?

Share your comments below on who you think will die during the next two weeks as Liv’s awful end game plays out. Tune into CDL often for the latest General Hospital spoilers, news, and updates.