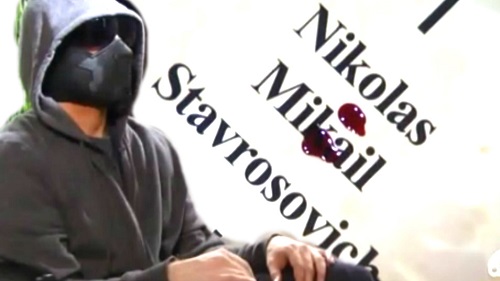 General Hospital (GH) spoilers tease that some huge bombshells are dropping on the ABC soap. The show just offered several clues about what’s ahead. Ava (Maura West) was taken aback by a masked man in her room. She was informed that this man was shot, fell into open water and had a psychotic break. Larissa also suggested that this guy was from a wealthy family.

We saw the man clench his fist when Ava mentioned Port Charles. Meanwhile, Valentin (James Patrick Stuart) cut his finger and dropped a dab of blood atop Nikolas’ (last played by Nick Stabile) name on the family tree. In other words, all the signs are pointing to Nikolas’ return from the dead.

It’s certainly possible that GH has chosen to recast the role. Many viewers would love to have Nikolas back on canvas. It would shake things up for Valentin, so this could lead to some great storylines. 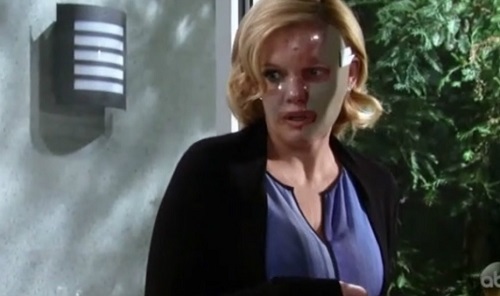 However, we can’t ignore another less obvious option. The hints on screen may not necessarily line up with everything we’ve been hearing behind the scenes. General Hospital spoilers indicate that Ava’s curiosity will grow stronger on September 19. Will she try to sneak a peek at the man behind the mask?

If you’ve been keeping up with all the latest info, you know that Steve Burton’s (ex-Jason) return also falls on September 19. That could be a coincidence or it could be a tipoff to what’s really up. Is this how GH intends to reintroduce Steve Burton’s character?

Perhaps they’re going with a Nikolas fake-out so they can pull off the ultimate twist. General Hospital spoilers say Steve Burton’s return will affect nearly every character on the show. 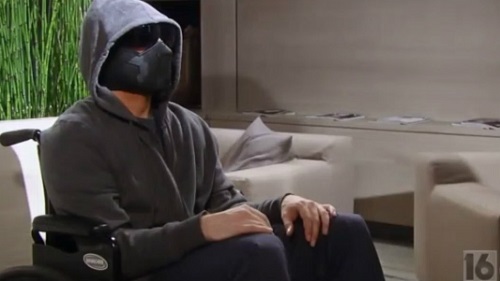 This would be a good way to pull Ava, Valentin, Nina (Michelle Stafford), Finn (Michael Easton), Anna (Finola Hughes), Griffin (Matt Cohen) and Kiki (Hayley Erin) into the mix. There’s a lot of potential with this idea.

On September 25, Ava will face a dilemma that challenges her morals. If she finds out the real Jason (or at least someone who looks like him) is at the clinic in Russia, will she reveal it? Ava’s chance at recapturing her beauty would be on the line and she might worry about the repercussions of this back home. She would have to decide what she’s willing to risk.

Whatever happens, General Hospital fans will be on the edge of their seats! Do you think this masked man is a Nikolas recast, Steve Burton’s character or someone else? We’ll give you updates as other news comes in. Stick with ABC’s GH and don’t forget to check CDL often for the latest General Hospital spoilers, updates and news.