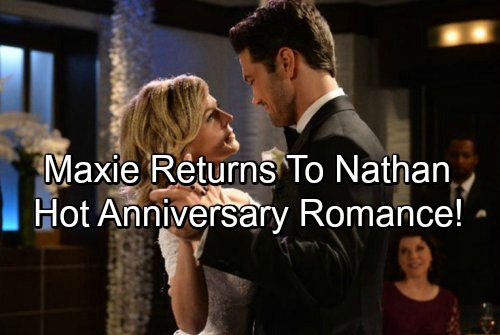 General Hospital (GH) spoilers reveal that with Kirsten Storms back on set shooting new scenes as Maxie Jones, the timing of Maxie’s return to Port Charles and new GH episodes is exciting. You might remember that Maxie and Nathan West (Ryan Paevey) tried to get married on New Year’s Eve last year but fate intervened.

Maxie accidentally took night-time cold medicine for her bout of the flu and Nathan got the bad news that he was still hitched to crafty Canadian Claudette Beaulieu (Bree Williamson). Maxie recovered and Nathan discovered that his wife was dead, making him a widow and eligible to marry Maxie. The duo was married on January 17, 2017.

With Kirsten Storms finally back on the General Hospital set shooting scenes last week and the three to four week delay from taping to air time, that means Maxie and Nathan should be reunited just in time for their six month anniversary on July 17, 2017. That’s perfect timing since half of their months of wedded bliss have been spent apart with strange explanations. 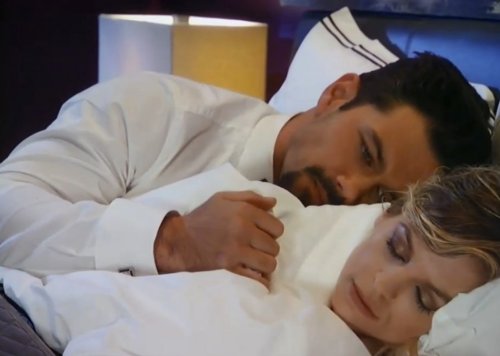 Since Kirsten took a much-needed leave of absence to deal with depression issues, as she confirmed recently on social media, the writers had to cobble together a story to explain why newlywed Maxie took off on her sexy hubby. Nina Clay (Michelle Stafford) fired her from Crimson then Maxie took a job out in Portland near her daughter Georgie.

That left Nathan in a lurch story-wise. First it was no big deal because Ryan Paevey was off the GH set shooting a movie but when he came back, there was a strange story arc awaiting him. GH writers paired Nathan with nurse Amy Driscoll (Risa Dorken) in this Man Landers plot that many fans are just not feeling. But Nathan needed something to do, right?

You can tell that plot is winding down and Amy had pledged to use her super-duper relationship advice skills to work for Nathan to help him win back his wife. This week, Nathan and Amy met with guest star Jennifer Bassey, All My Children’s Marian Colby Chandler, in her role as a book editor considering a deal with Man Landers for a relationship advice guide. 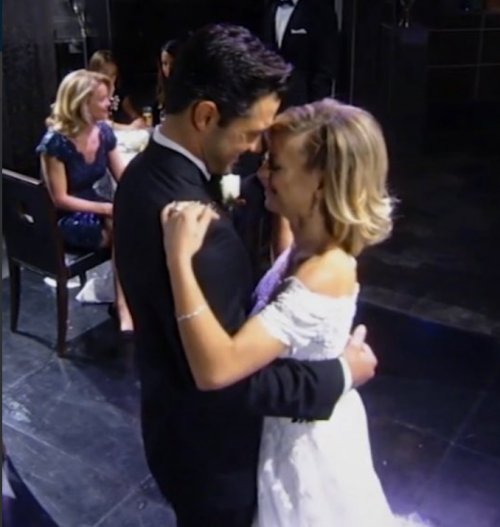 Once that plot winds up in the next few days, we should see Amy helping Nathan find a way to woo his wife to come back to Port Charles and forget about her job at the fashion magazine in Portland. Nina said recently that she replaced Maxie with a new hire, so we may or may not see the fashionista back at Crimson, but she’s on her way back to Port Charles.

This is exciting timing and it looks like Maxie will be back in Nathan’s arms in time for them to celebrate their first half-year of marriage even though it’s been a bit of a bumpy ride. Are you thrilled that Kirsten Storms is back on the GH set shooting scenes again? What do you think of Nathan and Amy’s Man Landers plot? Share your comments and tune into CDL often for more General Hospital spoilers and news.