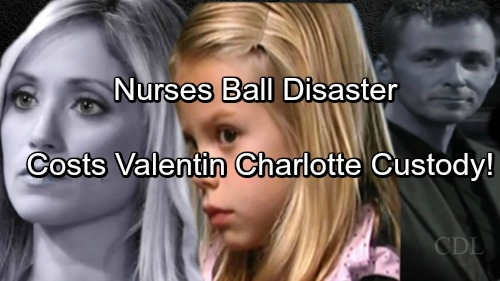 General Hospital (GH) spoilers tease that Valentin (James Patrick Stuart) could lose his grip on the custody case. He currently has the upper hand, but the issue will be revisited in just a few months. Lulu (Emme Rylan) is desperately hoping to prove she’s a doting mom who’s capable of caring for Charlotte (Scarlett Fernandez).

Lulu is making some progress, which Valentin isn’t thrilled about. He assured Charlotte that she’s free to feel however she wants to feel. Valentin hates Lulu, but that doesn’t mean Charlotte has to. Still, Valentin would definitely prefer if Charlotte remained distant toward her mother. 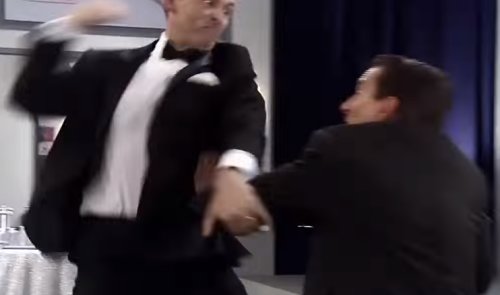 Their bond may be the least of Valentin’s worries pretty soon. General Hospital spoilers state that Valentin’s actions are going to come back to haunt him. He’s already dealing with major drama thanks to faux Anna (Finola Hughes), but things are about to get much worse.

GH fans know that Valentin sold the Chimera Project to Helena (Constance Towers). That was obviously a risky move. It’s not a great idea to give a deadly weapon to such a dangerous woman. Nevertheless, what’s done is done and now the consequences are about to play out. 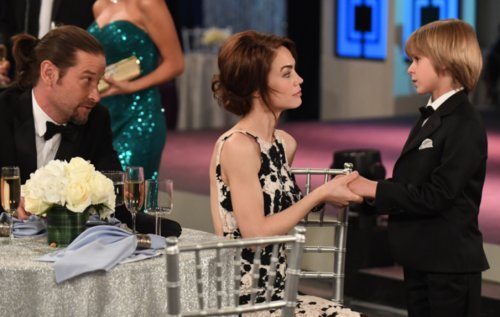 General Hospital spoilers reveal that Jake (Hudson West) will release a lethal toxin at the General Hospital Nurses’ Ball. It could put many Port Charles’ residents in the hospital. GH spoilers state that sadly, Charlotte be a victim of Jake’s Chimera magic trick. We could see some tough moments while Charlotte fights for her life.

General Hospital spoilers tell us that while Charlotte will recover, saving her will be anything but simple and ultimately, Valentin, as the purveyor of the Chimera project to Helena bears great responsibility for his daughter’s crisis. What would all of this mean for Charlotte’s custody case?

Lulu could certainly use this to her advantage in court. While Valentin won’t readily confess to his deal with Helena, General Hospital spoilers tease that this information will be revealed. If Lulu can prove that Valentin is connected to this mess, she would have a convincing argument. Her lawyer could insist that Valentin’s shady history will always put Charlotte in danger. Lulu could maintain that Charlotte needs to get away from the devious Cassadine for her own protection. 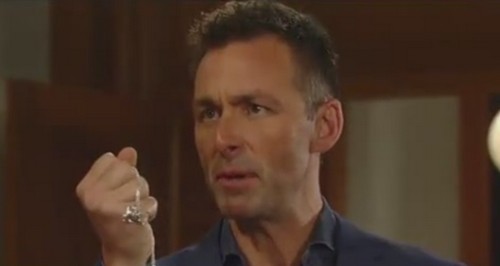 General Hospital fans know Valentin has buried plenty of his dirty deeds. There’s no guarantee that Valentin will be able to keep Charlotte safe from the sins of his past. Even Valentin might agree with that after the toxic Nurses’ Ball disaster. Naturally the court will see this truth as well and consider it in their ultimate dispensation of the case.

Will Lulu take this and run with it? Will Charlotte’s life-threatening ordeal bolster Lulu’s claims? We’ll give you updates as other General Hospital news comes in. Stay tuned to GH and don’t forget to check CDL often for the latest General Hospital spoilers, updates and news.