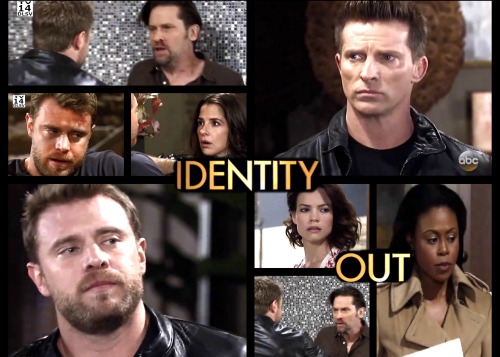 General Hospital (GH) spoilers tease that Jason (Billy Miller) and Patient Six’s (Steve Burton) situation will get even more complicated. Andre (Anthony Montgomery) will try to stay in the loop on all the mayhem. It looks like he’ll have to monitor the rest of this ordeal from afar, but he won’t lose sight of his goal.

As the plan Andre carried out faces threat after threat, he’ll have to make some bold moves. Fortunately, at least one thing could work out in his favor. After the DNA test results come back, Patient Six will face a tough blow. It’s possible that Dr. Klein (Gene Farber) will pull some strings to make the results say what he wants.

Even if the results are legit, it will only back up the twin idea. Patient Six will still have to prove he’s Jason and not Andrew. Either way, Andre will struggle to keep the true story under wraps. He doesn’t want to go to prison or create more drama than he has to. Andre’s just trying to cover his tracks and prevent a total disaster.

General Hospital spoilers say Andre will take steps to keep everyone in the dark about his shady study. He’ll cook up a new scheme next week, November 13-17, but Patient Six will remain oblivious along with almost everyone else. Franco’s (Roger Howarth) the only person who could help and he’s probably not talking anytime soon.

Patient Six will be concerned as the evidence that he is not Jason Morgan mounts against him. He’ll grow increasingly frustrated, especially if Sonny (Maurice Benard) and Carly (Laura Wright) start having doubts. They’ve been on his side since he first showed up, so losing their support would be devastating.

Whatever the case, GH fans can expect some difficulties for Patient Six over the next couple weeks. General Hospital spoilers state that Patient Six will decide to make one final pitch to those closest to him. He’ll make a heartfelt plea in hopes of getting Sam (Kelly Monaco) and anyone else who will listen in his corner. 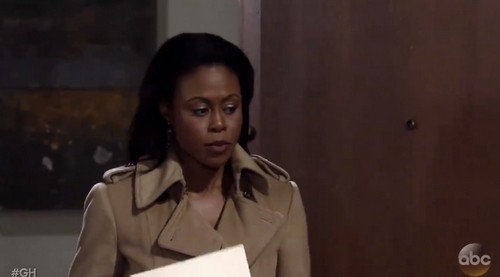 Will Patient Six’s efforts pay off or will he have to suffer for a while? Regardless, there’s much more to come in this hot plot. Andre could easily slip up and expose some details of the experiment. After all, there could be crucial clues in Anna’s (Finola Hughes) mini disco ball. There are secrets just waiting to be uncovered!

Franco is also bound to crack eventually. Patient Six will just have to hang in there and hope he’s proven right down the road. We’ll give you updates as other GH news comes in. Stay tuned to the ABC soap and don’t forget to check CDL often for the latest General Hospital spoilers, updates and news.