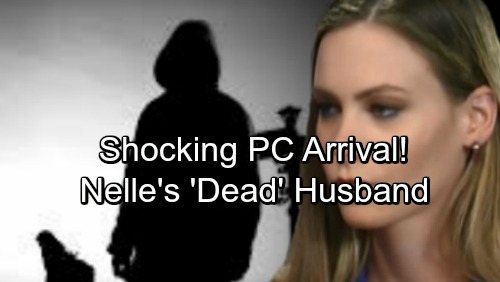 General Hospital (GH) spoilers tease that a troublemaker will be headed to Port Charles. A casting call recently went out for the part of “Joe,” a handsome and dynamic Caucasian man. This character sometimes lands in hot water, but his charm gets him out of it.

Some GH fans have suggested that “Joe” might be a disguised Morgan (Bryan Craig) recast. However, other roles up for grabs lately have had more Morgan potential. Perhaps that means this is really someone else, a new General Hospital character.

Names are usually changed by the time a character hits the screen. We shouldn’t get stuck on the “Joe” detail. In fact, that name seems suspiciously ordinary for a new soap hunk. Even if this is someone new to Port Charles, he’ll probably have a good reason to show up. Who might this character be connected to? 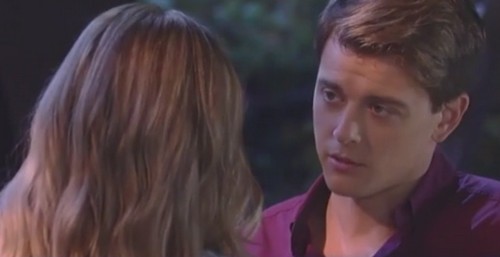 General Hospital spoilers say Nelle (Chloe Lanier) and Michael (Chad Duell) will face more drama. They’ll try to get past Nelle’s latest deception, but what if another bombshell is waiting? Could Nelle’s dead fiancé actually be alive?

If Zackary Grant faked his death, it would help set the record straight. Maybe Zack’s family was too controlling and he became desperate for a fresh start. Nelle could’ve even been in on it. She might’ve agreed to stage the scene in exchange for that hefty payout. That would explain why Zack signed everything over to Nelle so far in advance.

Of course, Zack’s arrival would bring major issues. For starters, it would dig a deeper deception hole for Nelle. She would have to reveal that she lied to Michael (Chad Duell) once again. Even though it would clear Nelle’s name, Michael would be furious over another round of dishonesty. 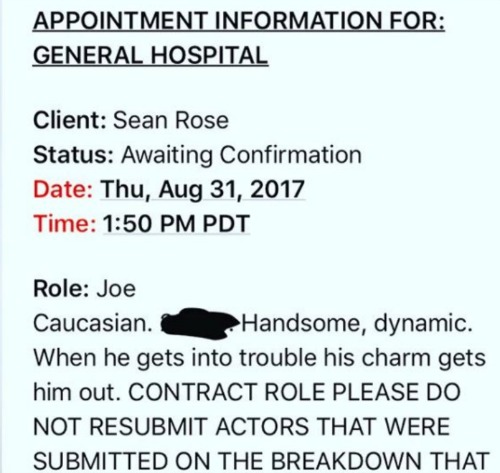 This would also create some romantic competition. Zack might appear in hopes of getting Nelle back. Let’s say Ned (Wally Kurth) revives the murder accusation story to cost Michael the CEO job. Zack could hear Nelle’s location on the news and head on over. He could feel like it was a mistake to let Nelle slip away.

Then again, this character could be someone who catches Kiki’s (Hayley Erin) eye. He might be a hot med student or something along those lines. General Hospital may push Kiki toward someone else since Robert Palmer Watkins (Dillon) is wrapping up his contract.

Regardless, “Joe” (or whatever his name becomes) could prove to be a bit mischievous. Do you think this is a recast or a brand-new character? Could he have ties to someone already on canvas? We’ll give you updates as other GH details emerge. Stay tuned to the ABC soap and don’t forget to check CDL often for the latest General Hospital spoilers, updates and news.