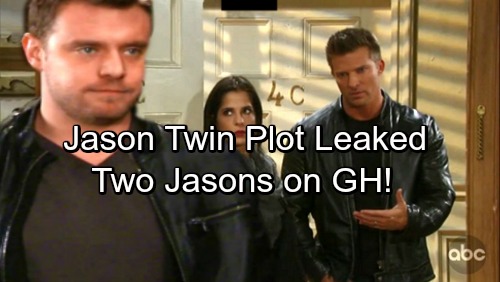 General Hospital (GH) spoilers tease that Steve Burton’s (ex-Jason) return will bring some shocking twists. It looks like one of them could really shake things up in Port Charles. Jamey Giddens of Daytime Confidential is quite generous with social media hints. He usually has the inside scoop, so he has some fun by engaging with fans.

A recent tweet could be a huge clue about the upcoming Jason (Billy Miller) chaos. Giddens sent out a GIF that featured a clip from “Twins” – see below. If you haven’t seen the movie, Danny DeVito and Arnold Schwarzenegger play twins who resulted from a wacky experiment. 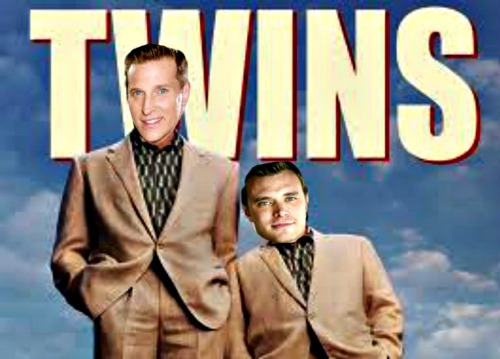 This Twitter suggestion has everyone wondering if Burton and Miller will portray twin brothers. It would certainly be a crazy plot twist, but that’s the stuff soap dreams are made of. General Hospital loves to pull wild stunts like this anyway. It would be right up their alley.

Of course, this would create plenty of complications. Since Burton has confirmed that he’s sticking around for a while, it seems he’ll be the true Jason Morgan. The twin idea backs that up since Burton obviously has the old Jason’s face. Burton’s Jason could return home and eventually reunite with Sam. 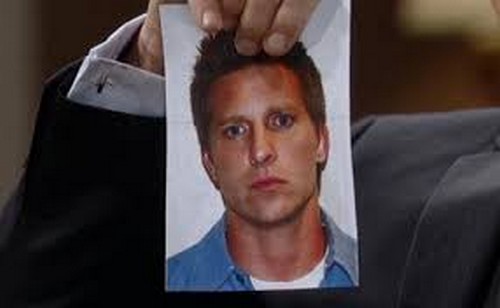 Most GH buzz suggests that Billy Miller may be leaving General Hospital to pursue his excellent and growing prime-time career, so Sam is going to need another love interest. Putting Kelly Monaco back with Steve Burton is a no-brainer. They have loads of chemistry and fans. Miller’s version has been great, but it’ll be easy to write him out if he’s just a twin who took Jason’s place.

Perhaps all of this will help clear up the confusion about Jason’s stint on Cassadine Island. Many General Hospital viewers were upset by all the rewrites during Jake’s (Hudson West) turmoil and the Chimera crisis. Jason was originally supposed to be frozen in a lab at the time, not on the island with Jake.

By throwing a twin brother in the mix, it explains how Jason was able to be in two places at once. There’ll still be some story fudging, but that’s to be expected on General Hospital. Whatever happens, the ABC soap is sure to deliver some hot drama with Steve Burton’s return. We’ll give you updates as other news comes in. Stay tuned and don’t forget to check CDL often for the latest General Hospital spoilers, updates and news.