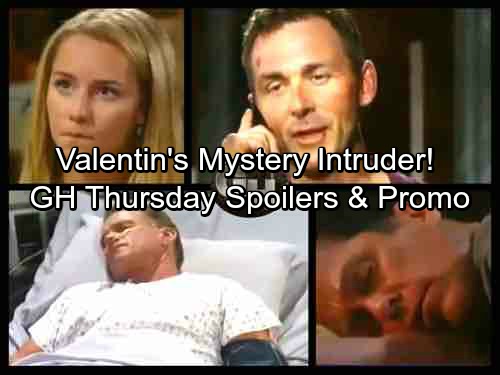 General Hospital (GH) spoilers for Thursday, August 3, tease that Sam (Kelly Monaco) will be frustrated by her memory gaps. She’s struggling to figure out where she went after she left the house. Sam will look concerned as she insists there’s something she’s not remembering. She’ll feel like whatever it is must be important and she’s exactly right.

Sam shot Sonny (Maurice Benard) and pushed him in a pit at the construction site. Now that site is set to be demolished. General Hospital spoilers say a crew will arrive to destroy everything in Thursday’s episode. A man will announce that the demolition will occur in 20 minutes.

Meanwhile, an unconscious Sonny will remain hidden. He tried to climb out of the pit, but it seems he was too weak to make it. Time is running out and his loved ones are growing fearful. GH spoilers state that Carly (Laura Wright) will open up to Bobbie (Jacklyn Zeman) about her worries. She’ll feel like Sonny just disappeared off the face of the earth.

Fortunately, Josslyn’s (Eden McCoy) clue could help crack the case. She showed Nelle (Chloe Lanier) the necklace Oscar (Garren Stitt) made from the metal he found near the distillery. Nelle immediately realized this was a bullet casing, so she urged Michael (Chad Duell) to take a look. They’re finally getting somewhere! 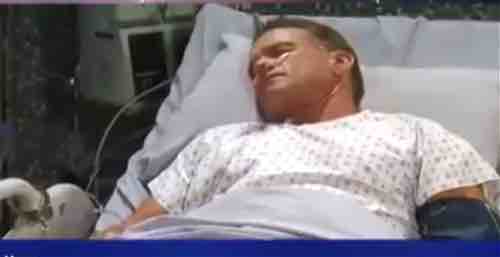 General Hospital spoilers say Michael will want to know exactly where Josslyn got this. He’ll contend that she needs to tell him right now. Once Josslyn reveals that it came from the construction site, it could help the gang discover Sonny’s location.

Will Nelle’s role in solving the mystery score her some points with Carly? Maybe, but that probably won’t stop the plan Carly has in motion with Bobbie. They still hope to take Nelle down and get her out of Michael’s life for good.

At GH, someone will lurk in Garvey’s (Rick Ravanello) room while he sleeps. Could this person kill Garvey? General Hospital spoilers hint that somebody will die soon, so perhaps Garvey’s time is almost up. 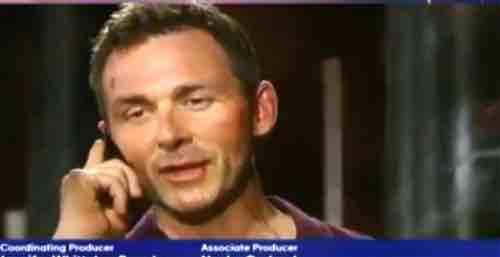 Elsewhere, Valentin (James Patrick Stuart) will make an intriguing phone call. He’ll tell someone that he has something that belongs to him or her. It’s not clear what this is about, but Valentin has bigger problems to deal with anyway. An intruder will catch Valentin off guard on Thursday, but he’ll work hard to get the situation under control.

Julian (William deVry) will also try to cheer Ava (Maura West) up, so there’s a lot to look forward to in this episode. We’ll give you updates as other General Hospital news comes in. Stay tuned to the ABC soap and don’t forget to check CDL often for the latest General Hospital spoilers, updates and news. Sign up for our newsletter by clicking here and get the latest breaking soap news!