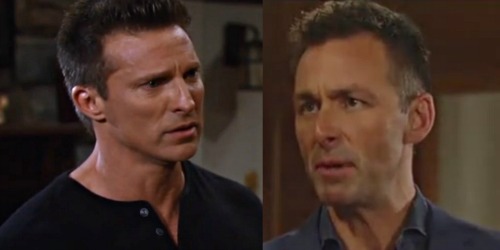 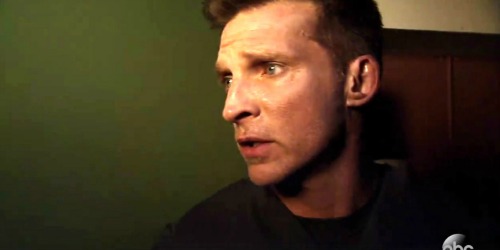 Liz (Rebecca Herbst), Jake (Hudson West) and Danny (T.K. Weaver) will inevitably be affected, too. There’s even going to be a connection between Oscar (Garren Stitt) and Burton’s character. It sounds like Patient Six could be Oscar’s father, so that’s another huge storyline that goes with Burton’s return.

It seems General Hospital wanted to tie everything together in various ways. With that in mind, there could easily be a link between Valentin (James Patrick Stuart) and Patient Six. Cassandra (Jessica Tuck) is pulling Valentin back into a dark world and that could set up a P6 twist.

Could Cassandra’s boss be the same one that Andre and Dr. Klein (Gene Farber) work for? This GH baddie might have several irons in the fire. It’s not surprising that a criminal would commit multiple crimes. The Patient Six hostage situation could be about a vendetta or some other sinister scheme. The jewelry heists and opioid dealings could just be about supporting his or her lifestyle. 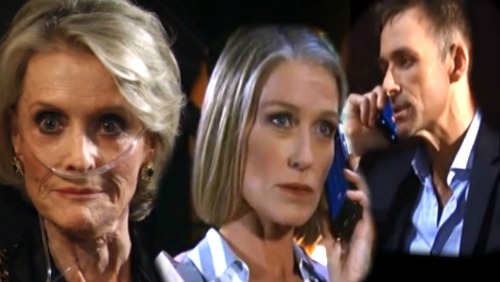 Valentin and Cassandra’s connection to Patient Six would bring Finn (Michael Easton) and Anna (Finola Hughes) into all this. It’d be one more way to complete the big picture. GH is weaving a nice little web and we should see it come together in time.

We started seeing clues about Valentin’s downfall right as Patient Six and the clinic mess started playing out. The show kicked off the Cassandra storyline at the same time. It felt like these two plots had the potential for a game-changing link from the very beginning.

General Hospital spoilers say some Claudette (Bree Williamson) troubles are coming up for Valentin, but what if that’s just the tip of the iceberg? Is Valentin tied to Patient Six’s time in captivity and could exposure turn his world upside down? We’ll give you updates as other GH news comes in. Stick with the ABC soap and don’t forget to check CDL often for the latest General Hospital spoilers, updates and news.