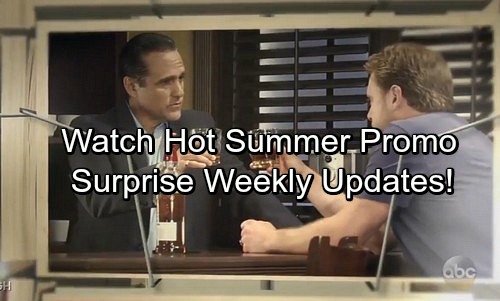 General Hospital (GH) spoilers updates for the week of July 3 through July 7 tease that it’s time to start the wedding countdown. Ned (Wally Kurth) and Olivia’s (Lisa LoCicero) big day is almost here. Naturally, that means we’ll see some fun pre-wedding festivities. Ned will gather his groomsmen for some bonding. They’ll enjoy a few beers as they help Ned celebrate the end of single life.

Dillon (Robert Palmer Watkins), Michael (Chad Duell) and Dante (Dominic Zamprogna) will all be on hand for Ned’s gathering. They’d better live it up because trouble is brewing. Across town, Olivia will have a little too much to drink at her bachelorette party. Once she gets wasted, hilarity will ensue. General Hospital fans should be in for a treat. 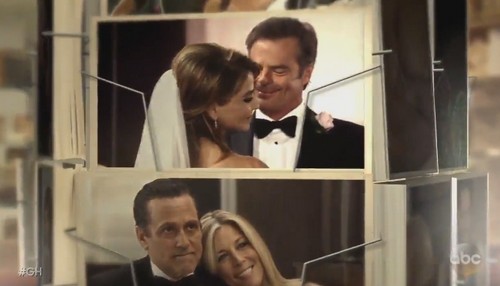 GH spoilers state that Olivia will be completely humiliated by the end of the night. A mix-up will add to her nervousness, but she should settle down before long. Stay tuned to watch Olivia try to get a grip on the situation.

Later, Michael (Chad Duell) will do his best to pass along a warning to Nelle (Chloe Lanier). It may or may not reach her in time. Will Nelle have a close call with Carly (Laura Wright) or Bobbie (Jacklyn Zeman) – maybe both? Nelle might be able to escape disaster briefly, but a showdown is coming soon enough. 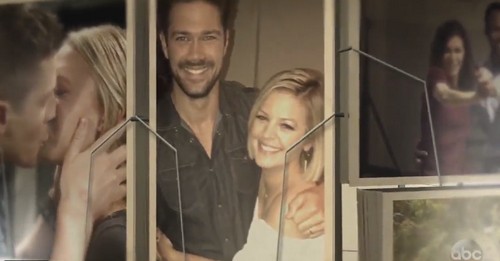 Carly will also wish Josslyn (Eden McCoy) would get her act together. She’s tired of the teen’s smart mouth and bad attitude. Unfortunately, Josslyn’s behavior is only going to get worse. When Carly lays down the law, Joss will make a move that leaves her mother fuming.

Other General Hospital spoilers say Sonny (Maurice Bernard) will fill Jason (Billy Miller) in on his plans. He’ll make it clear that he’s done with the mob and the peril it brings. At GH, Sam (Kelly Monaco) will get a stunning diagnosis. Since Jason is stuck to Sonny like glue, an edgy Sam will keep the details of what she’s learned a secret. 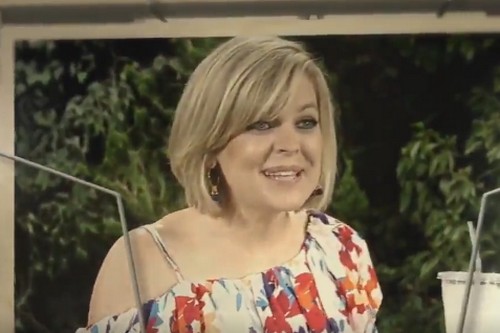 It looks like Sam’s visions will grow even darker. Sonny has no idea what’s in store for him down the road. In the meantime, Liz (Rebecca Herbst) and Griffin (Matt Cohen) will team up to solve a crisis. They’ll put their heads together and hope that they can figure something out.

General Hospital will be preempted on Monday and Tuesday, but they’ll manage to cram plenty of drama in throughout the rest of the week. We’ll give you updates as other news emerges. Stick with the ABC soap and stop by CDL often for the latest General Hospital spoilers, updates and news.