General Hospital Spoilers: Who Is Franco Better With, Liz or Nina? 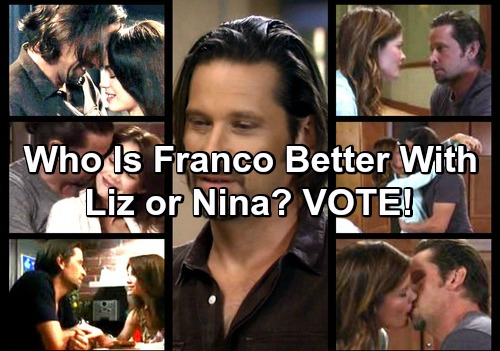 General Hospital (GH) spoilers look at Franco’s romantic relationships with Liz and Nina. Franco Baldwin (Roger Howarth) is now dating Elizabeth Webber (Rebecca Herbst), but it was not very long ago that he was with Nina Reeves (Michelle Stafford). Now our question to GH fans is Franco better off with as a mate?

General Hospital’s Franco Baldwin and Nina Reeves did share the fact that they were both a little cuckoo. So they understood one another and how it felt to always have someone judging you, to be outsiders. Not to mention the great chemistry they had. 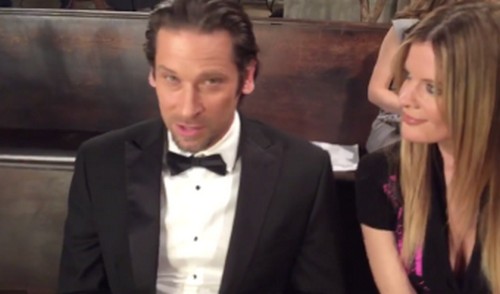 It was pretty much love at first sight for those two and they did not have to work at making the romance work between them which is not the case with Liz. But on the other hand Liz Webber has done really well at keeping Franco grounded and always believing in him when no one else does.

Liz and Franco’s relationship has progressed at a much slower pace. Liz has taken her time letting Franco have all of her, so to speak. Which could actually be a good thing. General Hospital spoilers know that Franco is also very good for Liz’s son Jake (Hudson West). 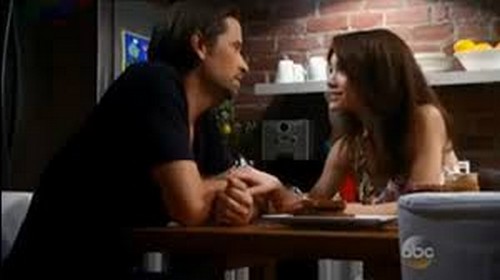 Franco seems to understand Jake a lot better than anyone else, including his own father, Jason Morgan (Billy Miller). Franco has done an awesome job at protecting Liz and vice versa. Franco and Liz seem to always have a smile on their face when they’re with one another. We did not see that as much when he was with Nina.

General Hospital spoilers claim that Nina and Franco did not want the same things in life and that’s primarily what came between them. Nina wanted a baby with Franco and he was afraid and unwilling to accede to her desire to procreate. Imagine Nina’s fury if, as GH spoilers predict, Liz gets pregnant with Franco’s child! 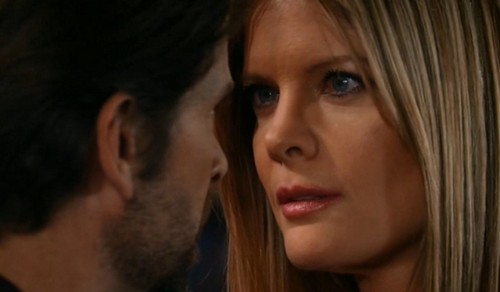 It did take Franco a very long time to get over Nina and who’s to say if he still has feelings for her hidden away. If something went wrong between Franco and Liz he could always try to win Nina back – no doubt at some risk now that she’s with Valentin.

It’s apparent that Nina has doubts about her new husband Valentin Cassadine (James Patrick Stuart). When either Nina or Franco would be going through hard times the other one would always be there, level headed, so they balanced out each other’s quirky side. Do you think Franco would be better off with Nina or Liz? So GH fans it’s time to vote in our poll below and let us know who you think Franco is better off with! Don’t forget to check often with CDL for all your latest General Hospital spoilers, news, updates, and much more.