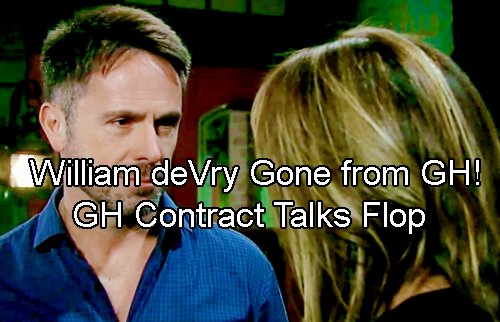 General Hospital (GH) spoilers offer breaking news about William deVry, the actor that plays Julian Jerome. GH fans have known for a while that his contract was up for renewal but there was hope that a deal would be made so that Julian would stay in Port Charles. Now it appears that talks have failed and Will deVry will exit GH and has already filmed what will be his final scenes.

Soap Opera Digest reported from “inside sources” that William deVry and ABC daytime and GH showrunners have hit a serious snag in negotiations and unless something drastic changes, he is done at General Hospital. Right now, General Hospital is on summer break and the studio is closed. According to SOD, the scenes deVry shot before the studio shut down for summer break may be his last.

This will be bitterly disappointing news for fans of Julexis since they’ve long been hoping that Julian and Alexis Davis (Nancy Lee Grahn) would rekindle their romance. There have already been sparks but now it seems it will all have to fizzle. With Julian facing life in Pentonville for aiding and abetting Olivia “Liv” Jerome (Tonja Walker) in her vengeful crime spree, it’s not doubt he’ll be off to prison. 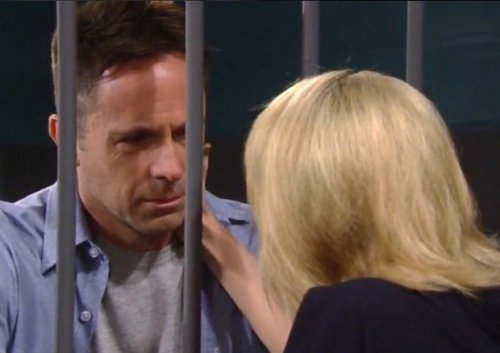 No General Hospital spoilers have come out yet about the final scenes that deVry shot. If they were courtroom scenes, they could explain his exit. Otherwise, his departure should come via a mention that he was convicted and carted off to serve life in Pentonville, never to return. This won’t be the first time the character of Julian exited General Hospital for a long time.

The character of Julian Jerome was first played by Jason Culp from 1988 until 1990 when he was presumed dead after a shoot out with Jonathan Paget when both men were thought to have died. It was 23 years later, in 2013, when Julian was revived with a new face and a back story that he was Sam Morgan’s (Kelly Monaco) father thanks to a one-night stand with a young Alexis. 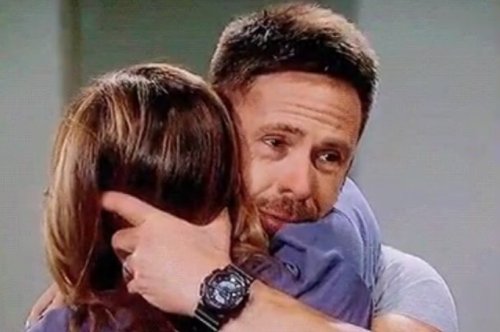 The character of Julian has been well liked among fans and he’s gained a loyal following of Julexis shippers that have been cheering his return from the dead after his fall from the bridge recently at Liv’s hands. Now GH fans of Julexis must brace themselves for another disappointment. If there’s no eleventh-hour deal, William deVry won’t be back to General Hospital – and Julian will be gone, at least for now.

Share your comments on William deVry’s departure from GH and tune into CDL for the latest General Hospital spoilers and news.