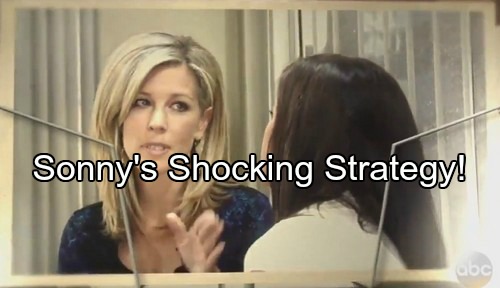 General Hospital (GH) spoilers tease that Josslyn (Eden McCoy) will come up with a new plan. Carly’s (Laura Wright) return from Puerto Rico recently led to a fierce faceoff. The claws came out as Josslyn dropped some truth bombs. She thinks Carly is a hypocrite for judging everyone else’s mistakes when she continues to stay with someone so ruthless, murdering mobster Sonny Corinthos (Maurice Benard).

GH spoilers say Josslyn’s next tactic will only make the conflict worse. Carly will try to control Joss, but she can’t be tamed at this point. After Josslyn lashes out in unpredictable ways, Carly will feel like she’s in over her head. Sonny will go against Carly’s wishes in an attempt to fix the mess he created. 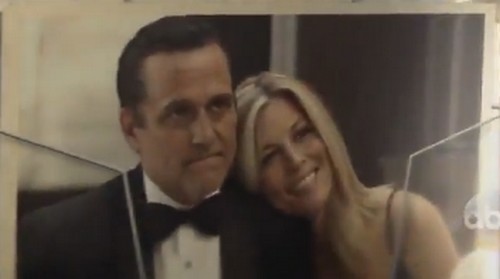 General Hospital fans know that Jax (Ingo Rademacher) was deported thanks to Sonny. Carly isn’t sure Josslyn will ever be able to get over it. Sonny will have faith that he can make it happen. He’ll reach out to Josslyn’s crush, Oscar (Rio Mangini), in hopes of getting the teen on his side.

It sounds like Sonny and Oscar will have a man-to-man talk. Sonny will probably tell Oscar that he’s sorry for his actions and truly wants to mend his relationship with Josslyn. Oscar may not want to get involved, but Sonny can be awfully persistent. He’s not really the kind of guy you say no to. 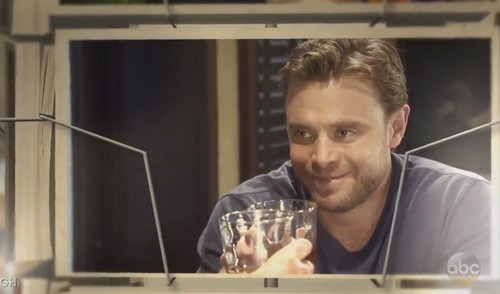 If Oscar defends Sonny, Josslyn isn’t going to be happy. Still, it might help if Oscar puts in a good word for the conniving Corinthos. Maybe Josslyn will start to soften eventually. In the meantime, Carly will be upset over Sonny’s secrets. She’ll insist that they have to support each other with honest communication. It’s the only way this reunion can work.

General Hospital spoilers say Sonny will turn to Jason (Billy Miller) for assistance with his mob exit. Unfortunately, General Hospital spoilers reveal that will lead to some life-threatening strife with Sam (Kelly Monaco). Before Sonny faces an unexpected battle, he’ll focus on a new business opportunity. Perhaps this one will actually be respectable, even legal! 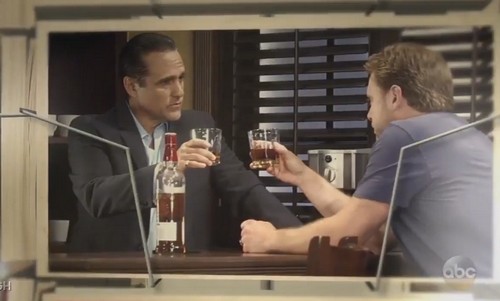 Sonny will do whatever he can to distance himself from all the shadiness, but the mob could try to pull him back in down the road. As for Josslyn, it looks like we’re building toward a major shocker. GH buzz is that Joss could soon pay a steep price for her rotten behavior.

Once Carly and Sonny add the inevitable Nelle (Chloe Lanier) drama, they’ll definitely have a lot on their plates! We’ll give you updates as other GH news comes in. Stay tuned to the ABC soap and don’t forget to check CDL often for the latest General Hospital spoilers, updates and news.