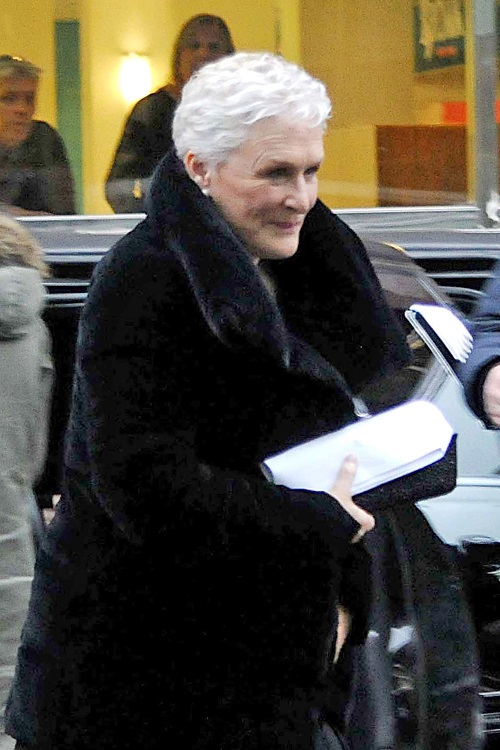 Glenn Close is one of the most famous and talented actresses of our time. She has an astounding three Emmys, three Tony Awards, four Golden Globe Awards, and six Academy Award nominations. The seventy-year old actress is a theatre pro, having started her career on Broadway in 1974 and acting in such classical stage productions such as King Lear, Barnum, and Sunset Boulevard.

Glenn is currently starring in “Sunset Boulevard” as Norma Desmond and recently flipped out when an audience member started taking pictures of her while she was in the middle of her monologue. Stopping the show, Glenn said, “I’m sorry. Stop the show. Someone there is taking photos. You must know how distracting and disrespectful that is. Now, we can have a show, or we can have a photo shoot.”

Coincidentally, this isn’t the first time Glenn has stopped the show. Back in 1994, while starring in the same play, “Sunset Boulevard”, the same incident occurred with an audience member taking several photos of star. An angry Glenn snapped, “We can either have a press conference or continue with the show.” 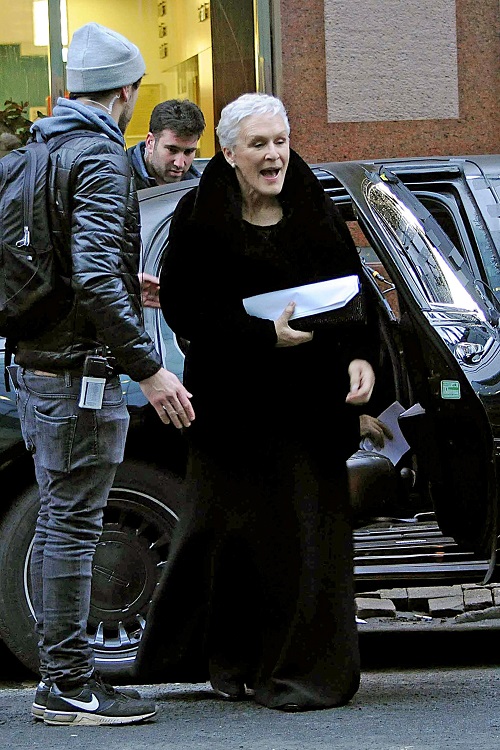 Of course Glenn is not the first Broadway actor to lose their cool at an audience member. Broadway legend Patti LuPone has also had on-stage meltdowns when a spectators tried to sneak a photo of her onstage. Back in 2008, while starring in “Gypsy”, she also scolded someone who tried to snap a pic, and in 2015, she actually snatched the phone away from one audience member.

Before each show, the theatre will have an announcement reminding everyone that taking a photo inside the theatre is actually prohibited by law and ushers are on hand to ask everyone to put their cameras away.

One reason it is against the law to take photos inside the theatre is because the curtain, not the red or blue velvet curtain, but decorative curtains used in some shows are copyrighted by the show’s scenic designer, therefore, it is illegal. But, that doesn’t stop some from trying to secretly snap a pic of the inside of the theatre, or their favorite star while they are on stage. 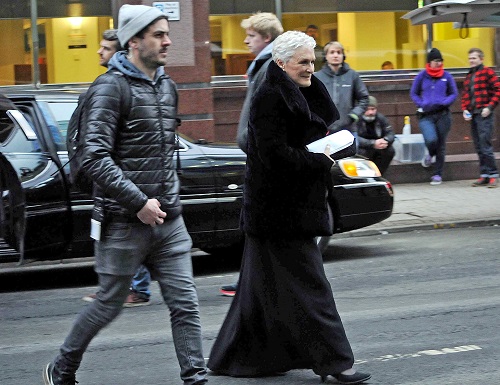 Glenn is getting rave reviews for her return to the stage. The New York Times called it, “one of the great stage performances of this century”. If you like the theatre and plan to see her performance, enjoy it—just don’t try to take a picture.

Check back with CDL for more Glenn Close news and updates here.