Gwyneth Paltrow Just Can’t Get Along With Anyone These Days 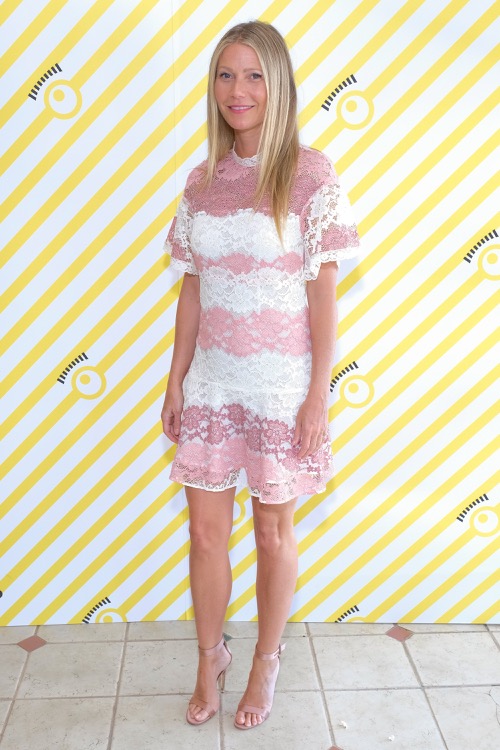 Gwyneth Paltrow seems like someone who’s hard to get along with. Even NASA is battling the actress these days. She’s known for her dangerous health advice and her over-the-top lifestyle. Gwyneth Paltrow’s neighbors hate her as well. The GOOP founder is going to build a 14,000-square-foot mansion in Montecito, California. Her neighbors are not too thrilled with the idea.

Andrew Rice, a spokesperson for neighbor Michael MacElhenny spoke exclusively to Page Six. Gwyneth Paltrow’s neighbor is upset about the upgrades to her home. Her neighbors think her new house is too large, too tall, and won’t fit in with the rest of the houses on the block. Paltrow’s upgraded pad will also block their view. Gwyneth Paltrow always has the option to move.

She currently owns properties in Amagansett, London, Malibu, and Los Angeles’ Brentwood area. So, if these plans don’t work out for her, it’s not like she doesn’t have options. According to the Page Six report, there’s already a complaint filed against her for having an oversized 9-foot gate, which has left “a trail of tears.” Michael MacElhenny and the other neighbors have already tried to negotiate with Paltrow, but she’s not going to budge. It’s no wonder her neighbors hate her so much.

The Montecito Board of Architectural Review voted in favor of Gwyneth Paltrow’s mansion plans last week. Her architect said that the house was lowered 8 feet. Andrew Rice said that there is a 1-foot shrinkage and the project was still moving forward despite receiving incorrect information on the building estimates. This report comes after Paltrow found herself in a feud with NASA.

Gwyneth Paltrow created stickers that will help heal your body. These stickers glow in the dark and will “rebalance the energy frequency in our bodies,” claims the health-obsessed starlet. Gwyneth Paltrow’s lifestyle website claimed these stickers used “NASA space suit material.” But, then someone at NASA found out that the stickers weren’t made out of space suit material after all, reports Forbes. They don’t even promote healing properties. So, you’re just wasting your money on grownup stickers. 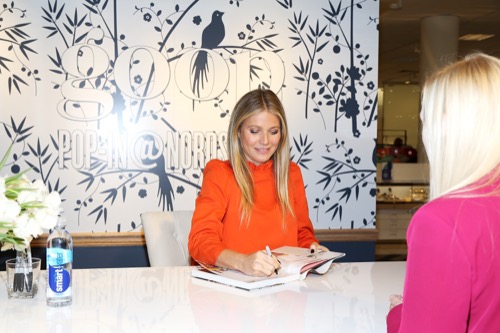 GOOP backtracked and claimed it didn’t mention anything about NASA or space suits in its product description. But, it didn’t remove those claims about its healing properties. They’re just magical stickers that claim to promote health and wellness. How? It doesn’t even explain. Gwyneth Paltrow probably doesn’t even know how these stickers work. She’s already been at odds with doctors and gynecologists after she promoted jade eggs for women.

No wonder no one likes Gwyneth Paltrow these days. She’s become so out of touch with reality. She’s so in her world that she doesn’t see eye-to-eye with anyone. What are your thoughts, CDL readers? Sound off below in the comments section.