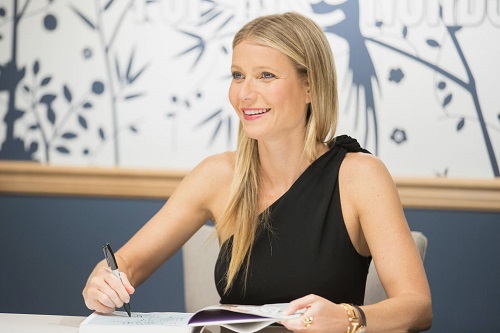 Since Gwyneth Paltrow founded her lifestyle blog, GOOP, in September 2008, it has come under fire many times for issues ranging from sketchy medical and nutritional advice, to bizarre products, to the extremely expensive cost of the products the website promotes.

Now one of the products her website endorses is being called out by an unlikely source. NASA has taken issue with Body Vibes stickers which claim to be used with “same conductive carbon material NASA uses to line space suits so they can monitor an astronauts vitals during wear and can target energetic frequency imbalances in the body.” The stickers are supposed to have a calming effect, alleviating tension and anxiety.

Not true, says NASA, in fact, they claim they don’t use any carbon fiber in space suits, period. After being taken to task for the misinformation, GOOP has issued a formal apology and has removed the body stickers’ untrue statement from their website. This however, isn’t the first time the lifestyle blog has been criticized. 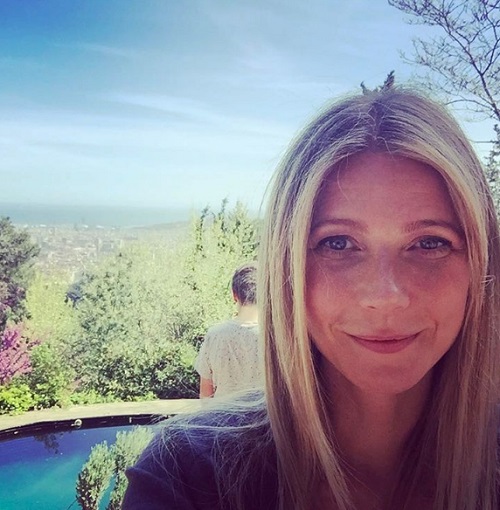 In the past, GOOP has doled out medical advice that has angered many in the medical community. Some doctors have taken issue with the sites dieting advice and claimed the website is encouraging women to starve themselves instead of eating a healthy, well balanced meal. Gwyneth herself has been chastised for her extremely thin frame and her encouragement of others to eat a raw foods diet.

The cost of GOOP’s products draws criticism as well. Some of the most expensive merchandised endorsed by the website include $950 toilet paper, 14K gold dumbbells for $125,000, a toothpaste squeezer worth $244, and playing cards complete with a leather case for $2,300.

These products may be fine for Hollywood’s wealthy celebs like Gwyneth, but most of her fans wouldn’t be able to afford such items. This has caused the website, as well as Gwyneth, to be viewed as a laughing stock, rather than a helpful blog her fans can turn to for advice and wellness. 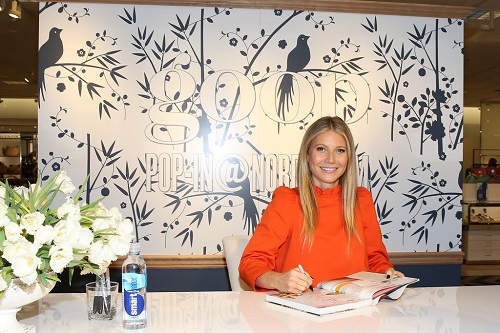 Amazingly, Gwyneth herself has admitted recently that she doesn’t even use the ridiculous merchandise she recommends or take the bizarre medical advice the blog encourages. She made the confession a few weeks ago while making a guest appearance on The Jimmy Kimmel show. When the host brought up the topic of the controversial website and the fact that his wife will order products showcased on the blog, Gwyneth just laughed and claimed that she doesn’t even understand what the blog is talking about sometimes.

Check back with CDL for more Gwyneth Paltrow news and updates.