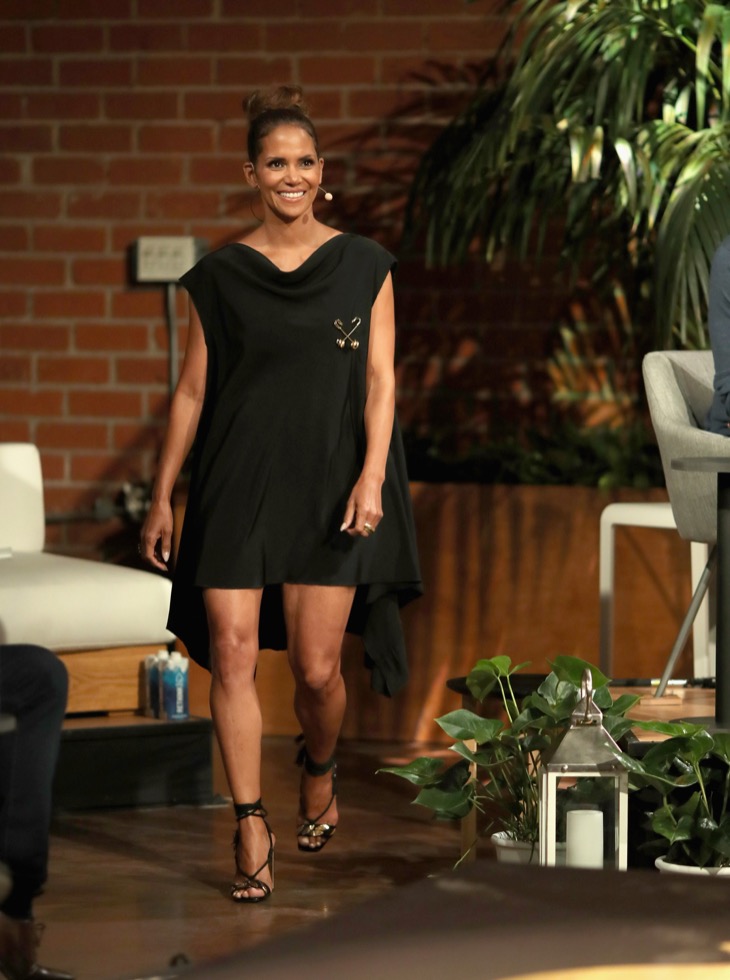 It looks like Kylie Minogue is giving her relationship with Olivier Martinez a second chance, much to Halle Berry’s surprise. New reports indicate that Kylie and Olivier are hooking up again, almost two years after Halle and the French actor announced their divorce.

Apparently, Kylie and Olivier are making it no secret that they are back together again. Eyewitnesses say that the pint-sized chart topper was spotted passionately kissing her ex-boyfriend during a romantic date in Los Angeles over the weekend. They looked like they were a couple while enjoying a romantic dinner at celebrity hotspot Chateau Marmont. Kylie wore a sexy knee-length denim dress while Olivier arrived on his motorcycle. Clearly, the two former lovebirds have picked up from where they left off nearly a decade ago. The couple split up in February 2007 after reports indicated that Olivier had allegedly cheated on Kylie.

Of course, a lot of Kylie’s fans are surprised that she would return to someone like Olivier. A lot of people say Olivier’s ugly side during his volatile relationship with Halle Berry. Everyone remembers how he beat Halle’s baby daddy Gabriel Aubry to a pulp during their nasty fight back in 2012. Plus, several reports indicated that one of the reasons why Halle pulled the plug on her marriage with Oliver was because of his explosive temper. 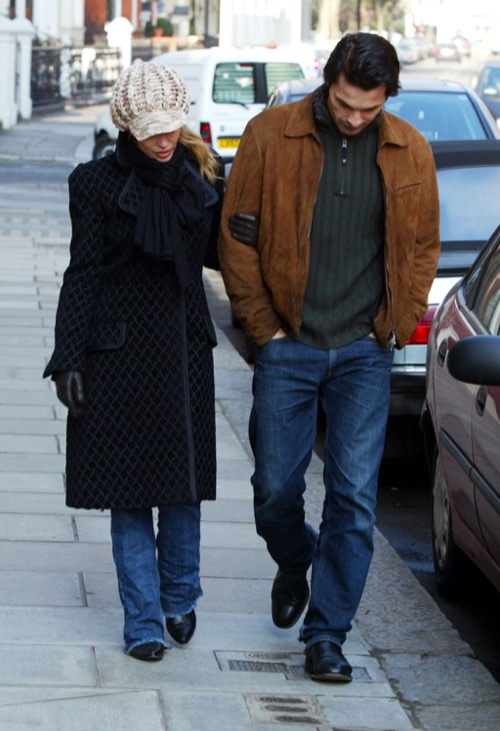 One source close to the situation even told People Magazine back in 2015, “Oliver comes from a world where he was easily intimidated by her ability to work and that she was the breadwinner. He was emasculated by her beauty and her power, and his temper could erupt. He had an explosive temper in a way that was profoundly frightening. You never knew when he would explode.”

Of course, time will only tell if Kylie Minogue and Olivier Martinez’s relationship will work the second time around. Kylie isn’t the same woman she was ten years ago. She’s much older now and after so many different relationships over the years, she knows what she wants. Olivier will have to prove that he’s willing to not only learn from his past mistakes but also treat her with the respect that she deserves. In other words, she won’t put up with any of his temper tantrums both in public with the paparazzi or behind closed doors for that matter.

In the meantime, don’t forget to check back with CDL for all the latest news on Halle Berry and all of your favorite celebs right here!