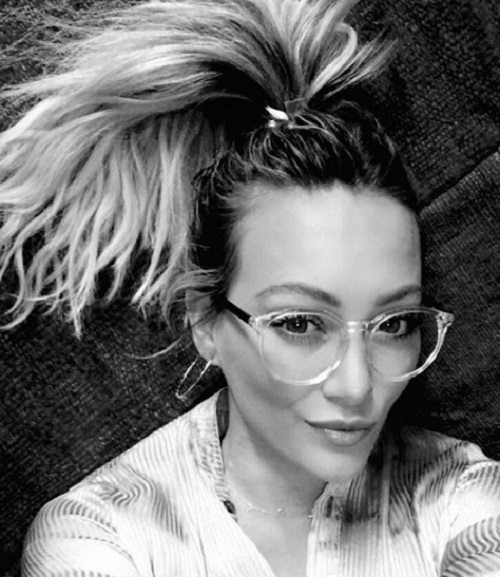 Hilary Duff was spotted hanging out with her ex-husband, Mike Comrie. Many fans are surprised to see Hilary and Mike together, especially after reports indicated that the former NHL star is currently being investigated after a woman claimed that he raped her in his apartment back in February.

According to reports, Hilary and Mike apparently enjoyed a date night at Beverly Hills hotspot Il Pastaio on Wednesday, March 1st. It was the first time that Hilary was seen with her ex after he was accused of raping a woman multiple times at his home last month. Mike met the unidentified woman at a bar in Los Angeles on Saturday night, February 11, 2017. He then invited her to his home where she says he raped her several times. The woman claims that she almost immediately went to the nearby Cedars-Sinai Medical Center, where she was given a rape kit.

Then again, this isn’t the first time that Mike and Hilary have been spotted on a date night without their son Luca. Last December the exes enjoyed a quiet date night in Hollywood after Hilary broke up with her ex-boyfriend, Jason Walsh. 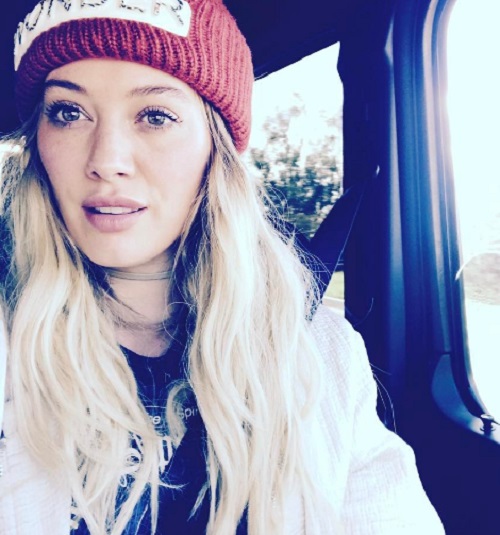 So by appearing with Mike Comrie again is Hilary Duff telling the world that she’s standing by her ex? Not necessarily. After all, Hilary and Mike share a small 4-year-old son together. The actress and singer has said in the past that her relationship with Mike is still important to this day as they want to co-parent their son Luca without drama. In fact, Mike and Hilary are often photographed spending quality time with Luca at park play dates and places like The Grove in Los Angeles. Hilary and Mike are simply doing what they’ve always done by putting their son’s needs first.

Plus, Hilary is in a relationship with her new boyfriend, Matthew Koma. Many believe that she’s not going to jeopardize her romance with Matthew – or her reputation for that matter – by getting back with Mike. In fact, Hilary even looked like she was trying to keep her distance from Mike after leaving Il Pastaio on Wednesday night.

So far Hilary has not made any comments about Mike’s case. At this point though it’s doubtful that she will say anything at all. Let us know what you think by dropping us a line in our comments section below. Also, don’t forget to check back with CDL for all the latest news and updates on Hilary Duff right here. 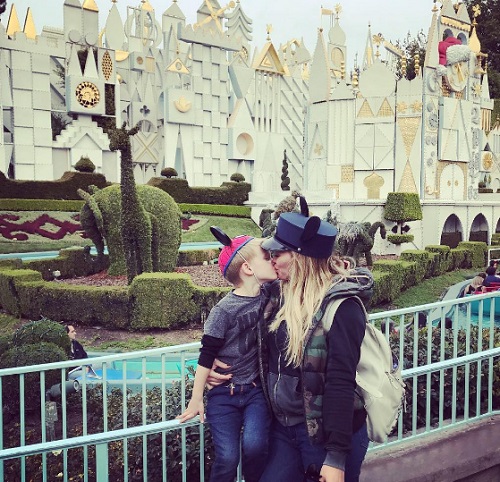 Hilary Duff and Mike Comrie out together for first time since he was accused of rapte https://t.co/s49zofeysa pic.twitter.com/7Y6wxT7ZYi