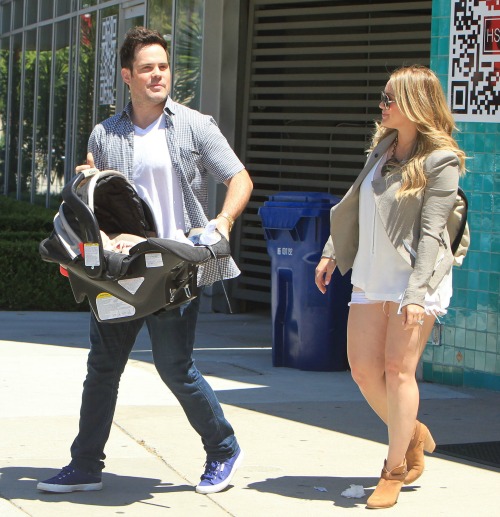 Hilary Duff’s ex-husband Mike Comrie is being investigated for rape according to TMZ. Reports indicate that the former NHL star is under investigation by the Los Angeles Police Department for allegedly raping an unidentified woman in his home.

The report says that Mike met the woman at a bar in Los Angeles on Saturday night, February 11, 2017. He then invited her to his home where she says he raped her several times. The woman claims that she almost immediately went to the nearby Cedars-Sinai Medical Center, where she was given a rape kit.

Insiders say that Mike Comrie and the woman have known each other for a long time. He even acknowledged that they had sex and that it was consensual according to TMZ. What’s more, another unidentified woman was present in Mike’s home on Saturday night. 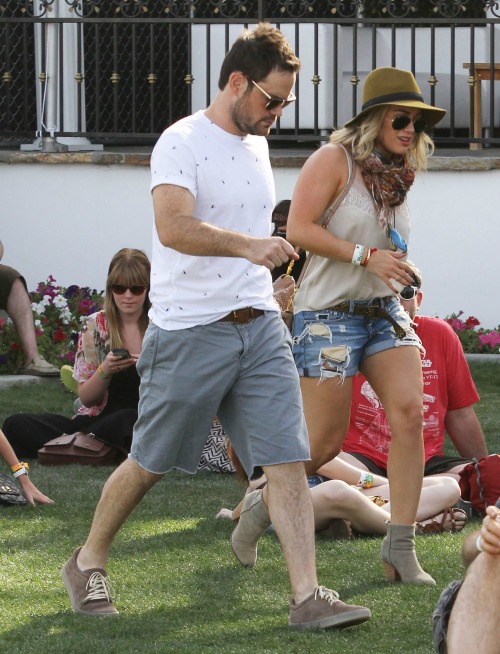 Many of Hilary Duff’s fans are shocked over the news. After all, previous reports indicated that she wanted to give their marriage a second try just a few short months ago. Hilary Duff and Milke Comrie are often photographed together with their 4-year-old son, Luca. In fact, the ex-couple have managed to keep things peaceful between one another for the sake of their son.

Hilary Duff has since moved on with her new boyfriend, music producer Matthew Koma. She hasn’t been seen with Mike in months. Of course, no one knows exactly what happened between Hilary and Mike behind closed doors. But Hilary has made it no secret that she has trust issues with her ex-husband.

Some fans believed that she was simply using Mike as a shoulder to cry on after her break up with Jason Walsh. But at this point Hilary has made it pretty clear that she is not looking to rekindle her romance with Mike. And now that he is being investigated for rape, fans will be surprised to see what Hilary ends up doing next. Will she support Mike by being by his side? Or will she distance herself from him?

So far Hilary Duff herself has not made any comments about Mike Comrie’s investigation. Let us know what you think by leaving us a line with your thoughts and comments below.